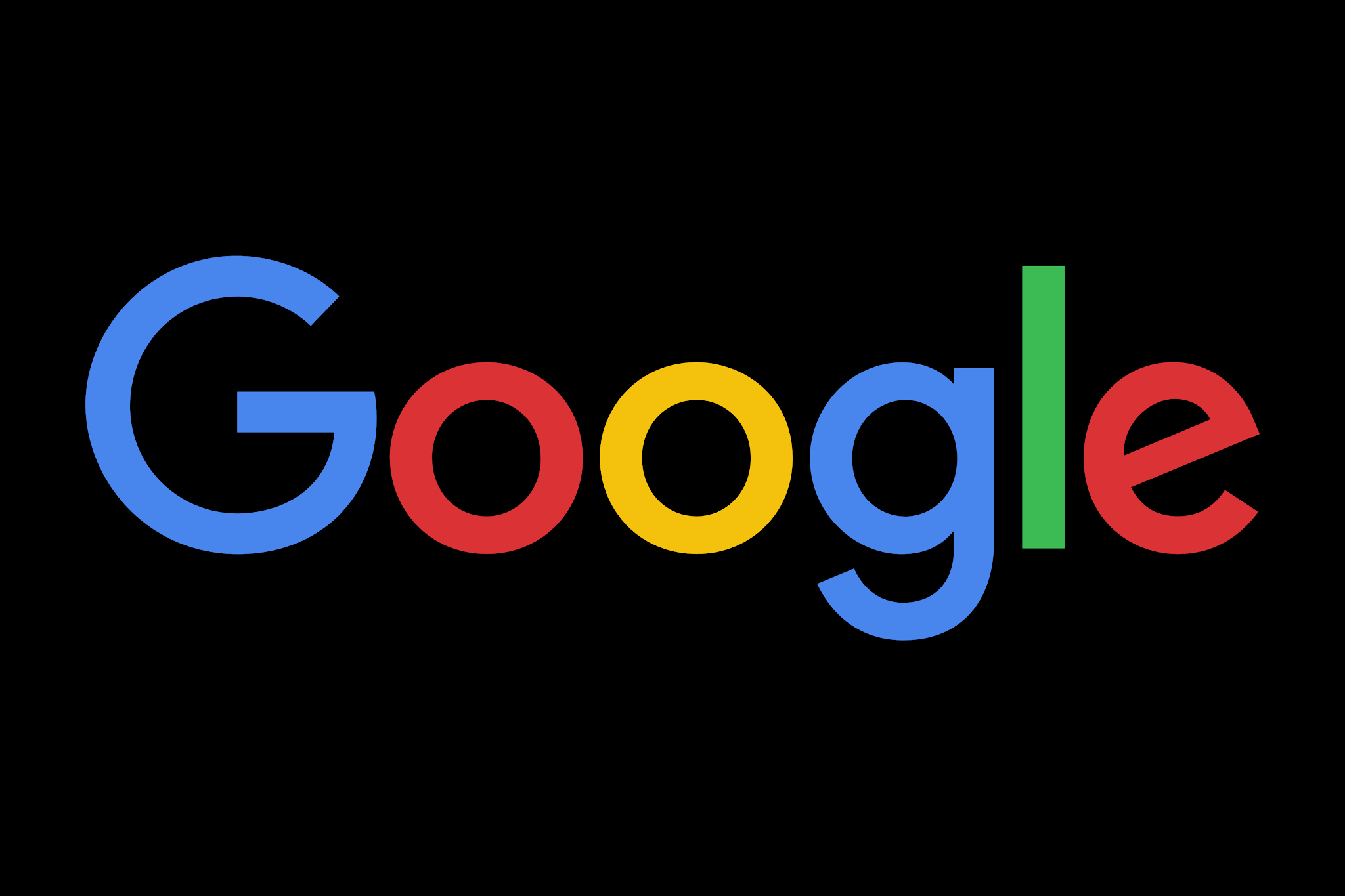 Google’s new feature is under trial. It will showcase Instagram and Tik Tok videos on a dedicated carousel in the Google app for mobile users.

This will help the company to retain the audience who are in search of entertainment videos on the website by not leaving the website. The feature was introduced by the company early this year consisting of a carousel of “Short Videos” inside Google Discover, a personalized feed found on the left side of the home screen of some Android devices.

The feature appears just after the Google Knowledge Base box is scrolled up. Instagram and TikTok videos can be seen in the Short videos row. When we click on the videos, Google redirects us to the website versions of the application instead of directing us to the native apps of social media platforms. This keeps the audience inside the Google platform.

Google has not given a formal statement regarding this new feature. The spokesperson confirmed the trials of the new feature for mobile devices only. It is been tested on limited platforms and users will not find it on every search query.

Google has partnered with Twitter to index search results and has been indexing videos for years. It’s not official about the partnership between these social media platforms with Google.

This feature is altogether different from Google’s Stories introduced by the company earlier this year in October. Stories consist of short videos created by Google partners like USA Today, Vice, Forbes, and others.