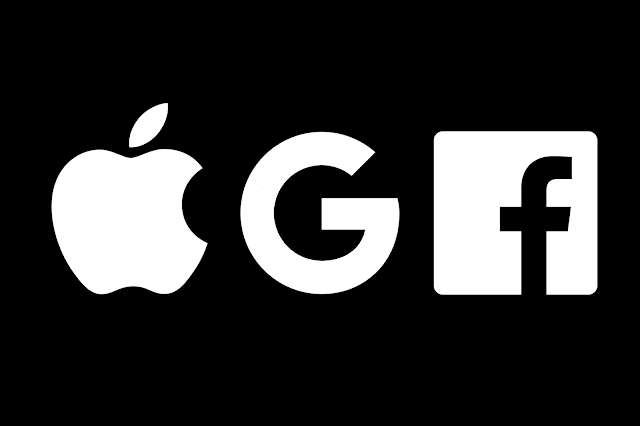 Apple, Google, and Facebook could soon be on a new EU hit list designed to curb their market power and increase competition.

Regulators in the European Union are drawing up a list of around 20 large internet companies that want to comply with stricter rules than smaller companies, according to a report published in the Financial Times on Monday.

Companies on the list are reported to have to share data with rivals and be more transparent about how to gather information.

Lawmakers in Brussels want to force large tech companies to change their business practices without a lengthy investigation or the need to provide evidence that they have already broken legislation in place.

Many of the tech giants to be targeted by the EU argue that their platforms help small businesses thrive and provide useful tools and services to billions of people around the world. 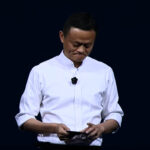 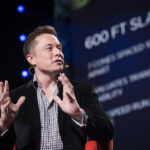