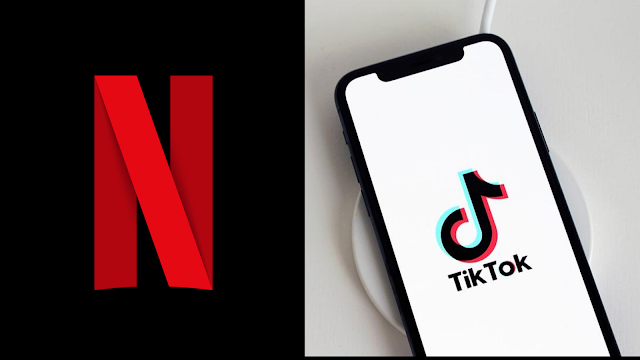 Here comes the fire take: Netflix should buy TikTok. Netflix co-CEO Reed Hastings once said his company’s biggest competition is sleep. But more recently, and less glibly, he’s focused in on two threats: video games and self-made short-form video.
Hastings isn’t hiding his fears about what could derail Netflix. It isn’t Disney+ or HBO Max or one of the new U.S.-based subscription services. It’s what he calls “substitution threats.” And buying TikTok would hedge one of those substitution threats in a major way.

What are some other reasons?

1) TikTok has to sell – and Netflix can afford it.

Someone has to buy TikTok’s U.S. operations from its Chinese parent company ByteDance. The Trump administration signed an executive order this week stating it will shut down the app in 45 days.

2) It would be a huge advertising opportunity for Netflix.

Now, M&A experts may argue that you should never buy an asset to diversify or hedge. But TikTok is more than just a hedge for Netflix. For years, Netflix has said its subscription service will not include advertising. But the advertising industry insists the company will have to give.

TikTok could keep Netflix ad-free even if global subscriber additions begin to fall. Buying an advertising-based company with huge growth potential would give Netflix an outlet to tap into that market without tampering with its successful subscription product. TikTok is, of course, free.

3) There would be clear synergies.

There would be clear synergies by marketing and mixing talent between Netflix and TikTok. Each service would push the other. TikTok stars would have their own series on Netflix. Netflix stars would create TikTok accounts
What do you think? Should Netflix look into buying TikTok?