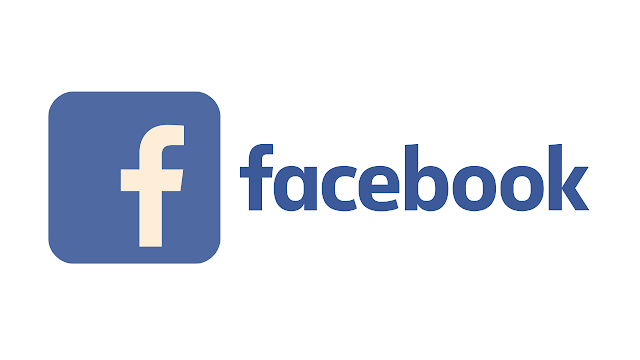 Facebook has launched its own dedicated gaming app and is currently available for Andriod users on Google play store. However, there is no word on when the iOS-enabled app will be launched.
Facebook users can use the platform to play games with your friends but the main focus of Facebook gaming is to watching and hosting streams. You can use Facebook`s Go live feature to start a quick streaming session. The app when launched gives you the basic greeting. Using the discover option users can find new streams to view and also show which users’ videos are currently trending.
Do keep in mind all Facebook videos are downsized greatly and output will be very low compared with other popular streaming sites such as twitch or youtube. The Facebook gaming app also has chat messaging built into it thus not relying on facebook’s own messenger to relay messages. However, at this moment the app doesn’t feature any monetization and in order to pay the streams, you need to buy stars just like twitch.
Currently waiting for approval by Apple Facebook intends to launch Facebook gaming on iOS as soon as possible. It doesn`t come as a shock that Facebook has launched its very own dedicated app which in light can be used for streaming as well as viewing capabilities. This endeavor may lead to Facebook venturing into its own streaming platform that might go against even Youtube.
Youtube used to have a dedicated gaming app but it shut it down due to less viewability as Twitch makes up for 80% of the market share in regards to game streaming and viewership. At the time youtube gaming has more than 22000 users with over 500000 hours of content that has been deleted. That`s a lot of hard work wasted. Nowadays Youtube only has a simple channel for gaming and its design algorithms only show streams that are common instead of the rare achievements being made by various YouTubers