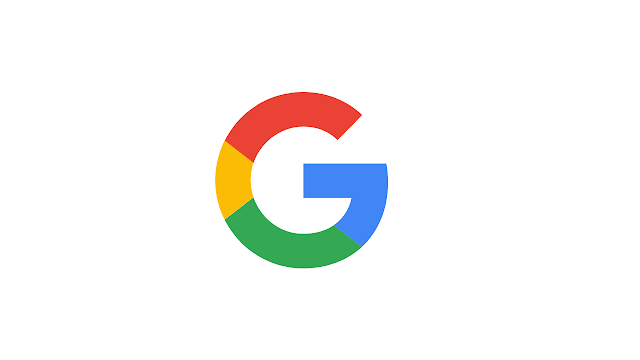 Apple and Google are teaming up to provide third parties the ability to create apps that can alert people when they’re near someone who has tested positive for COVID-19 or showed symptoms.
The companies say users shouldn’t worry about privacy and that they will have to opt into the apps before they collect information. But the effort has shown to be more complicated than initially thought as a familiar concern haunts the companies’ plans: trust.
The tech giants said their biggest concern is that people won’t accept their words and trust them enough to use the apps, which can hamper the efforts as contact tracing needs a major involvement to work effectively. And while both Apple and Google are behind the new technology, critics are scrutinizing Google more given its history of privacy-related concerns.
The latest efforts are arousing renewed concern about how Google, which makes most of its targeted advertising money, will get masses to trust it with their health information.