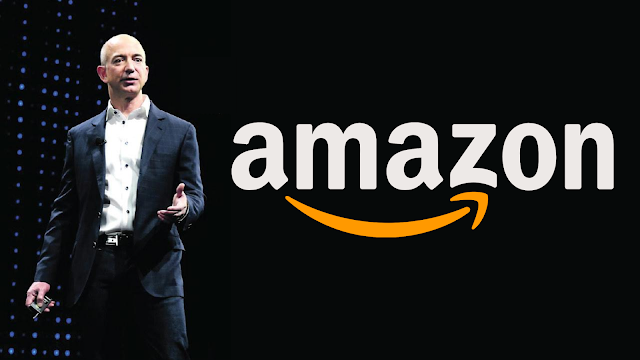 Amazon Plans To Add 3500 JOBS Across Six US Cities

Looking for a job? Amazon revealed Tuesday that it plans to create 3,500 new tech and business jobs across six major U.S. cities. The e-commerce giant said it will expand its technology centers and corporate offices in Houston, Atlanta, Denver, New York (Manhattan), Phoenix, and San Diego.
Amazon said it plans to spend $1.4 billion on offices and add more square feet to every venue. For the new jobs, 2,000 will be located in New York, where the Lord & Taylor Fifth Avenue building has been purchased.
New hires expected to include architects of the cloud infrastructure, software engineers, data scientists, product managers, and user interface designers will work in fields such as AWS ( Amazon Web Services), Alexa, Amazon Ads, Amazon Apparel, and Amazon Fresh.
At the end of July, Amazon revealed it is also preparing to create 1,000 new jobs in Ireland and build a new 170,000-square-foot campus in Dublin.
Amazon has more than 876,000 employees worldwide, with 600,000 employees added to the company since 2010
Also, see Amazon is Reportedly Making its own TV Expected to Arrive in October

Amazon Plans To Add 3500 JOBS Across Six US Cities 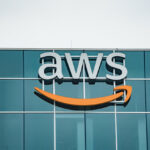 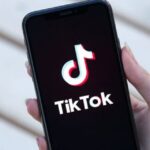