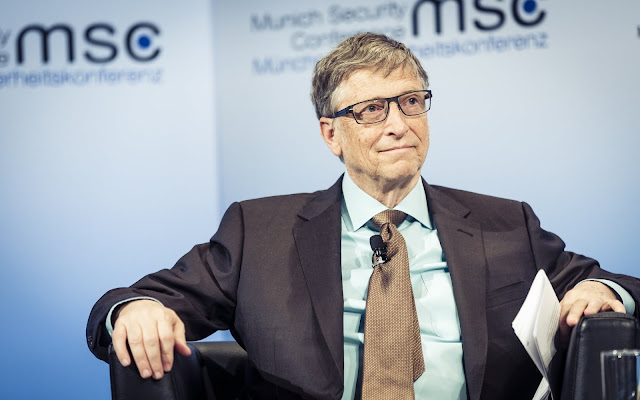 How can the world stop the spread of the coronavirus and re-open the economy?

Billionaire philanthropist Bill Gates laid it out in five categories. Treatment: The public will need a treatment that’s 95% effective in order for people to feel safe in public gatherings, such as football games or concerts,

Gates acknowledged that many treatments may fail, but said he’s optimistic some will be successful in reducing the coronavirus burden. The public will need a treatment that’s 95% effective in order for people to feel safe in public gatherings, such as football games or concerts, he said. He pointed toward the potential of using blood plasma or antibodies, antivirals and Hydroxychloroquine.

Gates said. Vaccines: “Short of a miracle treatment,” the only way for people to return to some sense of normal is through a vaccine,

Gates said the U.S. needs to prioritize and speed up testing to have results in one day. Contact tracing

Gates said people who have been in close contact with someone who tested positive should be prioritized for testing and self-isolate.

Gates estimates that over the next two months, most developing nations will enter the second period of the pandemic, where the atmosphere is semi-normal, while people still conduct social distancing.