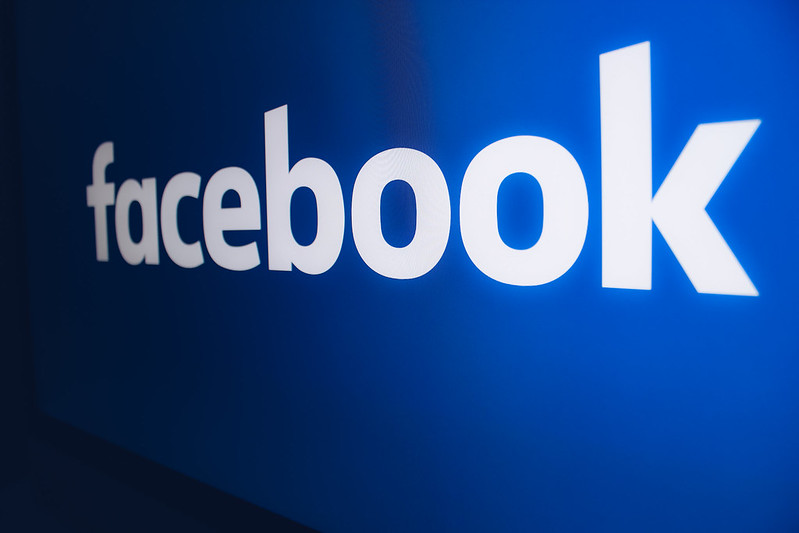 According to Business Insider, Facebook has over 2.6 billion users, and personal information for approximately 533 million Facebook users has been posted online on a hacking forum. To put things in perspective and raise a huge alarm, data from approximately 3 million users was also leaked in 2018.

According to reports, the leaked data includes phone numbers, full names, location email IDs, and bio information. There is a huge threat that this data may be used by hackers with qualified intentions and commit massive fraud and cheating.

‘A Facebook spokesperson told Business Insider that the data was scrapped due to a loop in coding, a vulnerability that the company has already patched in the year 2019.‘

All 533,000,000 Facebook records were recently made available for free.

This means that if you have a Facebook account, your phone number has most likely been compromised.

I have yet to see Facebook acknowledge this blatant disregard for your data. https://t.co/ysGCPZm5U3 pic.twitter.com/nM0Fu4GDY8

It does not matter if the data is a couple of years old. There’s a high chance that the users are still using Facebook and the worst scenario is, that personal information could be used to scam people. This may allow bad actors to take huge advantage of leaked data to perform bad hacking attempts.

The leaked data was discovered earlier this month by Mr.Alon Gal, CTO of cybercrime intelligence firm Hudson Rock. On a hacking forum, a user advertised an automated bot that would provide phone numbers for millions of Facebook users in exchange for a fixed asking price. 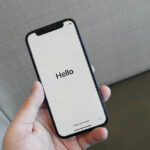 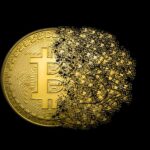