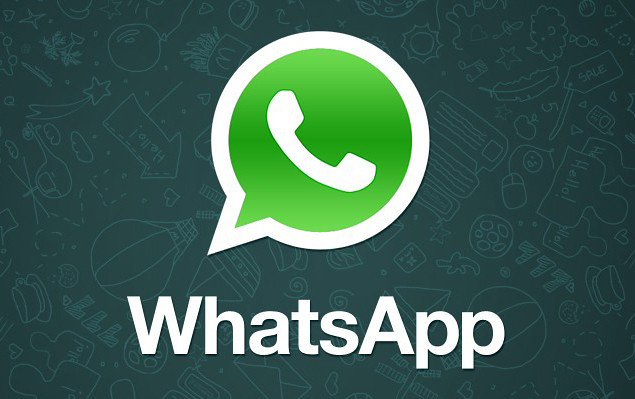 WhatsApp is the most popular instant messaging app in the world. Facebook-owned company is continuously upgrading its application for a user-friendly experience.

Users will be able to enjoy the following new features in the future for both the Android and iOS versions of the application.

When the user closes the chat window, the message is deleted. The message that is about to expire will not leave a “message deleted” or “media expired” message. They will Vanish

There are some chats, we want to mute forever, and we don’t want any notifications for those chats.

Users could previously only mute the chat for a maximum of one year. To avoid the hassle of having to mute it every now and then, WhatsApp has introduced the “Always Mute” feature. This feature was introduced in the Android beta 2.20.197.3 update a few months ago. 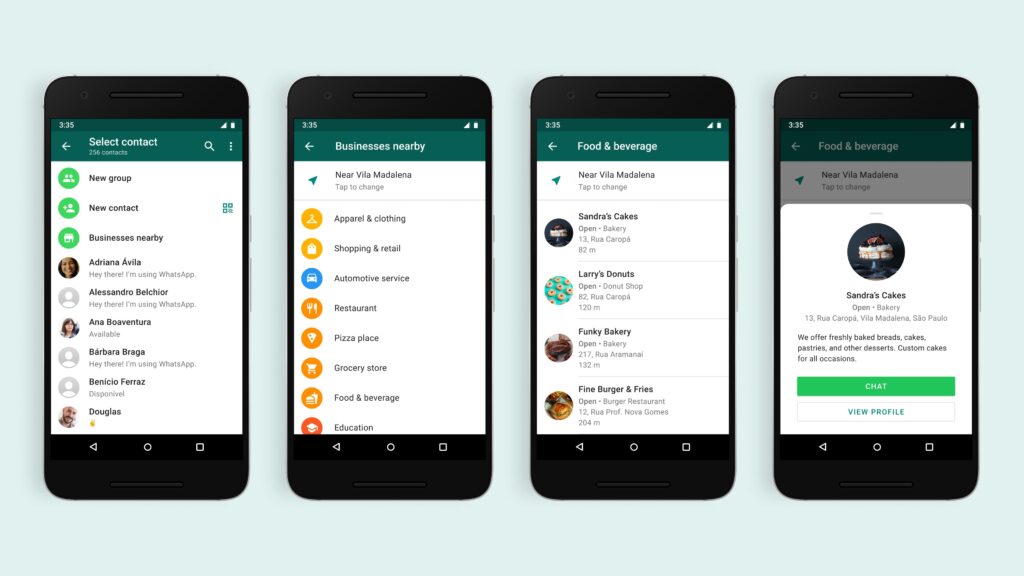 The wait is over. The feature that users were desperately looking for is here. Android Beta 2.20.143 has multi-device support in the development phase. This feature will allow users to use the same WhatsApp account on different devices. 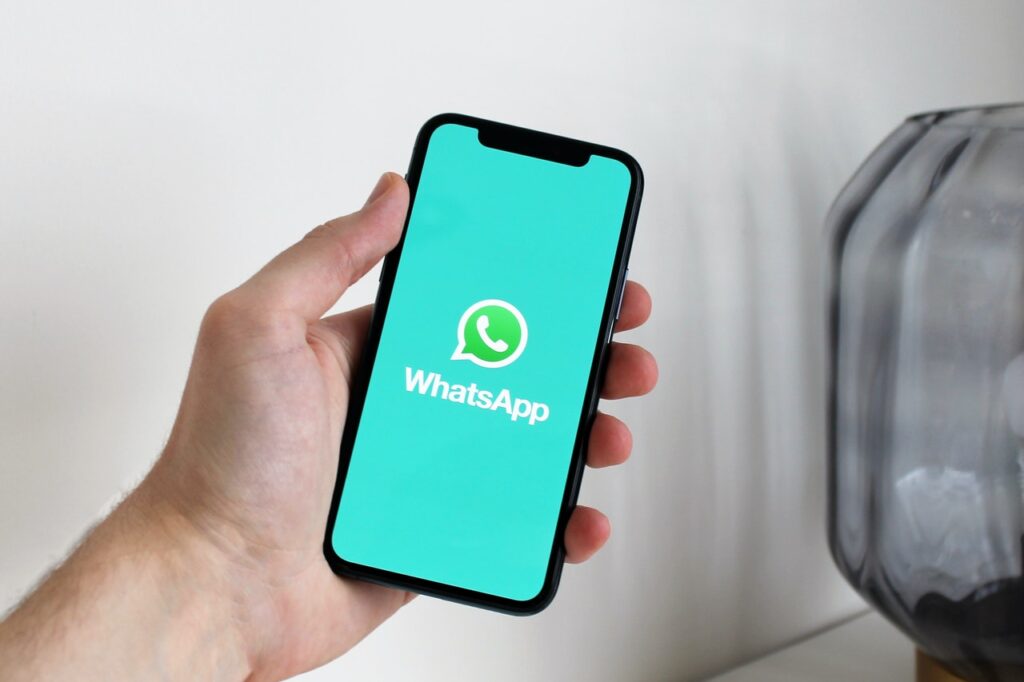 A new section of Storage Usage will be introduced to ease the storage management of the application. This enhanced storage management section was discovered in Android Beta version v2.20.201.9.The section’s improved UI provides visual cues to easily and efficiently manage storage.

WhatsApp beta for Android 2.20.199.5 now includes a new wallpaper feature. Based on the theme used in the app, this feature allows users to change wallpapers.  If the user selects the default wallpaper the app asks if you want to download the WhatsApp Wallpaper app, which is an official wallpaper application. WhatsApp is also improving wallpapers for iOS. 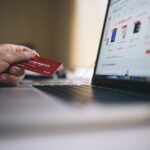