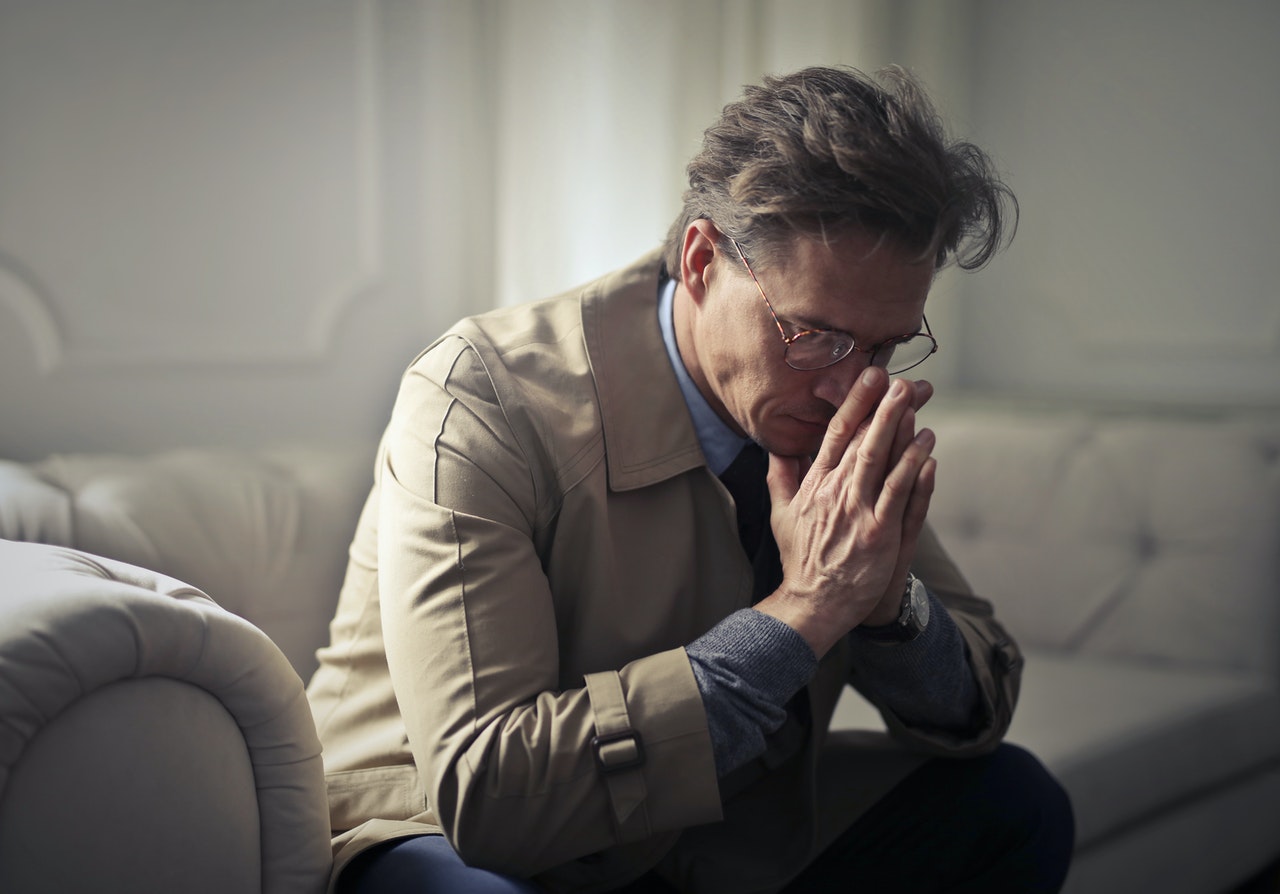 We’re going to explore it in this article.

The University of Chicago carried out research in 2016 which showed that happiness and intelligence are correlated.

The majority of people believe in this myth intelligence is God gifted and an individual could be intelligent only if he/she is born intelligent. However, the truth is people either born smart people or they develop the skill of intelligence as time goes on. Well, we are not looking for the reason behind intelligence instead we are finding why smart people can’t find happiness?

Intelligent people analyze a thing in a completely different way as they used to do over-analysis of everything in a deeper way. The smart persons not only consider the maximum possibilities of a situation but also think about the impossibilities and question them too.

People with high IQ levels hold an ability to see beyond things.

Questioning everything is a sign of an intelligent person and keeping positive as well as the negative aspect of a thing in mind is a good habit but sometimes it takes you somewhere else. The overthinking of highly intelligent people left negative impacts on their lives.

Another important reason behind the low ratio of happiness in intelligent people is their higher level of dissatisfaction in life. Maybe people with higher IQ could be more successful but their intelligence doesn’t let them satisfy their present level of success. The mind of intelligent people urges to do more every time.

Then the Intelligent person tries to transform the surrounding into his/her own way and if it doesn’t happen accordingly the consequences turn into dissatisfaction.

Intelligent people can’t find happiness because they don’t interact with everyone quite often. They seek the same level of intelligence in people to have a meaningful full conversation with. However, they should interact with normal people for coming out of their boring smart world.

A life full of fun is a key to happiness but highly intelligent people most of the time doesn’t pay attention to fun and humor. According to people with high intelligence making fun is a wastage of time and one should utilize this time and energy doing something worthy of life.

Moreover, smart people also believe that there isn’t any need to be socialized for becoming happier.

Ultimately, not only happiness in intelligent people is important but every human being belongs to any mentality, cast, color, and religion deserve to be happy in any way. However, keep in mind your key to happiness is in your hands so don’t find your happiness in others.

Either you are an intelligent person or commoner happiness should be your priority because without it nothing is going to be worthy enough.

Let’s just not sacrifice our today’s happiness for tomorrow’s pleasure as tomorrow may never come!