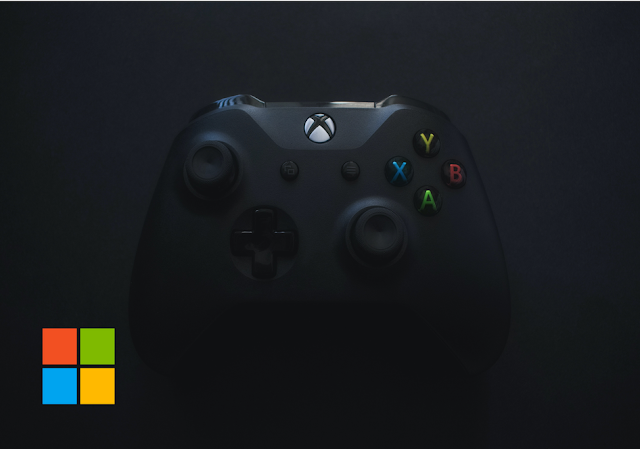 Xbox Series X Reported to Have a Temperature Problem

Xbox Series X is reported to have a temperature problem, and in some cases, users are burned or used as a makeshift fireplace., The influencers and journalists have had their hands on the Xbox Series, and so far the impressions have been largely positive.

It’s a powerful, nimble, quiet console. But it also emits a crazy amount of heat, which is both a good thing and a bad thing.

According to Jeux Video’s Ken Bogard, the Xbox Series X runs smoothly but emits a huge amount of heat even while running simple tasks. In fact, the reporter compared the console to the fireplace shaft, only while running backward compatible games and browsing the menus. In other words, it wasn’t even running demanding Xbox Series X games that were more likely to tax the system.

“Bogard said,” Series X is hot like it is hot. It makes no noise, but it’s hot, damn it!  The console emits heat like crazy. It’s almost like the shaft of a fireplace. You can heat up your flat.

This claim on its own would not be so noteworthy, but Bogard is not the only one to make this observation. Jeff Bakalar, the Giant Bomb, pointed out the same issue. According to Bakalar, even in standby mode, the console emits a considerable amount of heat. Furthermore, Bakklar apparently burned his hand on the expansion of the console’s storage.

what’s crazy is even on standby mode behind me, and you guys, it’s all a little toasty.”It seems like the way a lot of the other consoles did things when you weren’t using them, it seems like this thing could do something when you don’t use it to the point where the heat needs to be exhausted.”

The fact that the Xbox Series X emits heat at this level is, of course, a sign that both the ventilation system and the cooling unit are doing their job. The heat is better emitted than it is trapped inside the console. But if it’s so hot that you can burn your hand, it’s not good. And if it’s getting this hot doing relatively simple tasks, how hot is it going to run technically demanding next-gen games?

At the time of release, Microsoft did not comment on these new reports about the temperature problem of the console, but if it does, we’ll be sure to update the story with whatever is provided.

Also, see Microsoft Announces Pricing and Release Date for New Xbox Consoles and you’ll be Able to Finance them

Xbox Series X Reported to Have a Temperature Problem 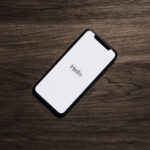 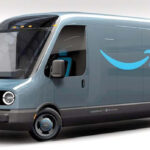