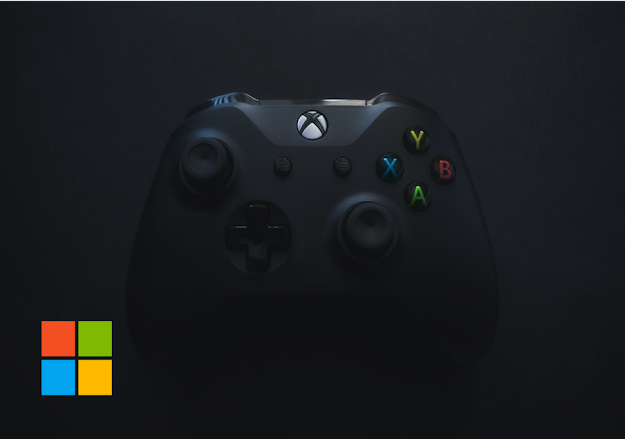 Gamers, rejoice. Microsoft announced on Wednesday that the new Xbox Series X and Xbox Series S gaming consoles will be available on November 10.

The Series X is four times more powerful than the current Xbox One X and includes an 8-core AMD Zen 2 processor, the same that will power the Sony PS5, despite the fact that the Xbox has a better graphics card. The Xbox Series S is 60% smaller than the Series X and doesn’t have a disc drive, so you’ll need to download or stream all of your games.

Microsoft said the funding plans also include access to Xbox Game Pass Ultimate and EA Play, allowing you to download or stream more than 100 games into Xbox or PC. It will also include Microsoft’s new mobile streaming services, which will allow you to stream content from the cloud to your Android phone. If you don’t finance, you’ll have to purchase a Game Pass subscription plan separately, which starts at $9.99 per month. 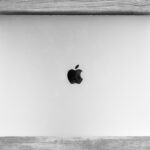 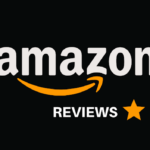