Amazon launched its electric delivery vans on Thursday, which are set to hit the road in 2022. The electric vans were developed in partnership with Rivian Automotive.

Amazon announced in September 2019 that it had ordered 100,000 electric delivery vehicles from Rivian as part of the company’s ambitious climate plan, The Climate Pledge. As part of the plan, Amazon has committed to fully rely on renewable energy by 2030 and to be carbon neutral by 2040.

The vans feature a number of design changes, including enhanced safety features such as state-of-the-art sensor detection, highway and traffic assistance technology, and exterior cameras that give drivers a 360-degree view outside the vehicle.

Amazon said that the vans are equipped with Alexa’s digital assistant to provide hands-free route information.

Also, see Everything You Need to Know About the New Amazon CEO, Andy Jassy 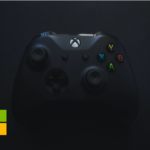 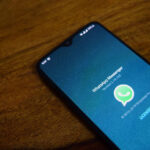