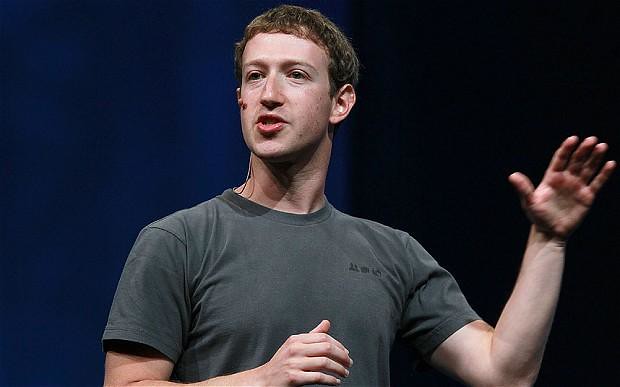 COVID-19  pandemic repossession for the second wave continues to hit the US economy and the rest of the world. The US market hit Monday, leaving 10 rich people with deep pockets losing around $14 billion in a single day, Forbes says.
Dow Jones Industrial Average dropped 659 points on Monday, while Nasdaq Composite dropped by 1.6 percent.

The drop is a direct consequence of the rise in COVID-19 new cases. Because of the delay in the second stimulus plan that doesn’t seem to come before December, things seem to be shade for most US businesses.

It wasn’t a good Monday for many, the single-day loss affected Facebook CEO Mark Zuckerberg, losing $2.8 billion in one day.

Bill Gates is also on the list, losing $1.7 billion. According to Forbes, his net worth is still over $115 billion.

Other billionaires on the list include Elon Musk and Warren Buffett, who also took the hit. This could come as a surprise, but Amazon CEO Jeff Bezos actually added to his fortune on Monday and saw his wealth increase, Forbes reports. 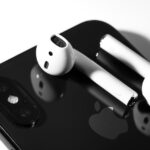 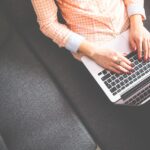