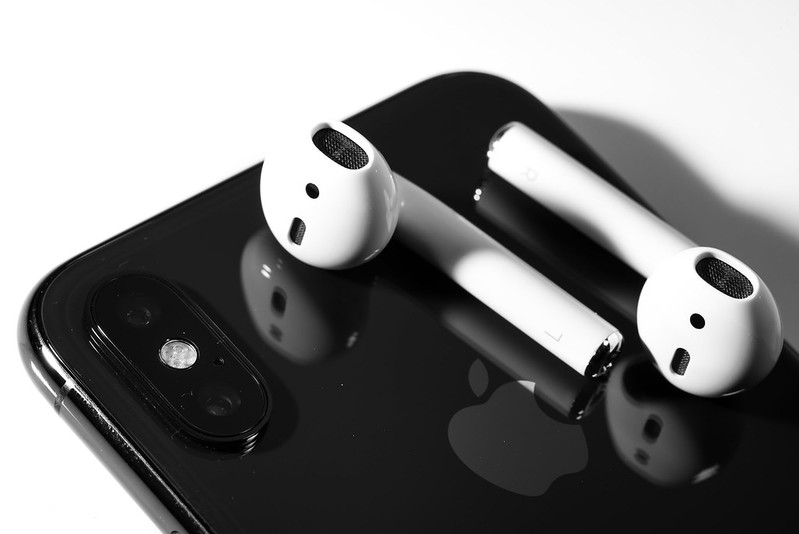 Are you looking to buy AirPods? Apple plans to launch new AirPods and AirPods Pro as early as next year, Bloomberg reported Monday. it’s a move that could help Apple to continue boosting its Wearables, Home, and Accessories business, which reported $6.45 billion in revenue last quarter, up more than 16 percent from the previous year.

The segment includes AirPods, Apple Watch, Apple TV, and case and charger accessories. The new AirPods are set to join the much-anticipated high-end over-ear headphones. The company stopped including wired Earpods with its new iPhones, which means that more people can end up buying Apple’s wireless headphones instead.

Apple did not reply immediately to the request for comments.

The new regular AirPods are reported to be similar to the current AirPods Pro model, with shorter stems and replaceable tips, but without noise cancellation. Apple aims to launch them as soon as the first half of 2021, according to Bloomberg.

The report stated that Apple may remove the stem from the new AirPods Pro. It’s similar to the Samsung Galaxy Buds Live released earlier this year. However, the new design has proved challenging and the company can stick to a more classic design, according to the report. 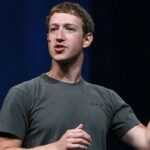