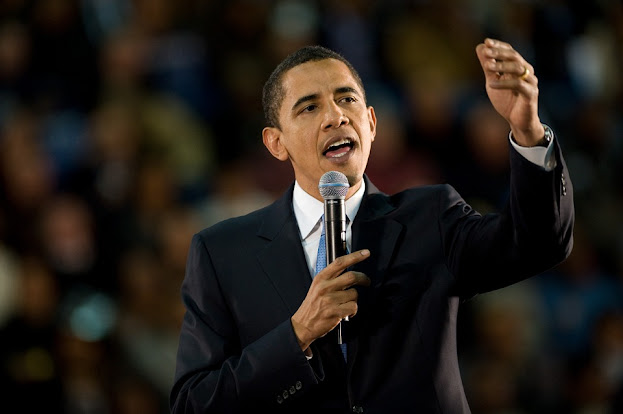 As the number of coronavirus cases continues to climb worldwide, former president Barack Obama on Thursday offered some simple advice for mayors and local leaders battling outbreaks in cities across the world: “Speak the facts.” “The greatest mistake any [of] us might make in these circumstances is to misinform,” Obama stated during a virtual meeting hosted by Bloomberg Philanthropies, “particularly when we need people to make sacrifices and take acts that may not be their natural propensity.”

Obama did not explicitly mention President Trump.But his words coincided with Trump contradicting experts, who say the need for widespread testing for coronavirus is critical before the country can begin reopening.

Trump on Thursday said mass testing is not necessary for the United States to get back to normal. Aside from encouraging fact-based messaging, Obama urged mayors to “look out for the vulnerable” in their communities, citing reports of disparities in how the virus affects people.

Also, see This Is Why Twitter Blames Organized Attack On Its Systems For Hack Of Joe Biden, Barack Obama, Bill Gates And Others 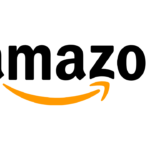 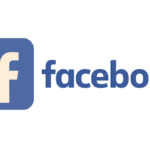