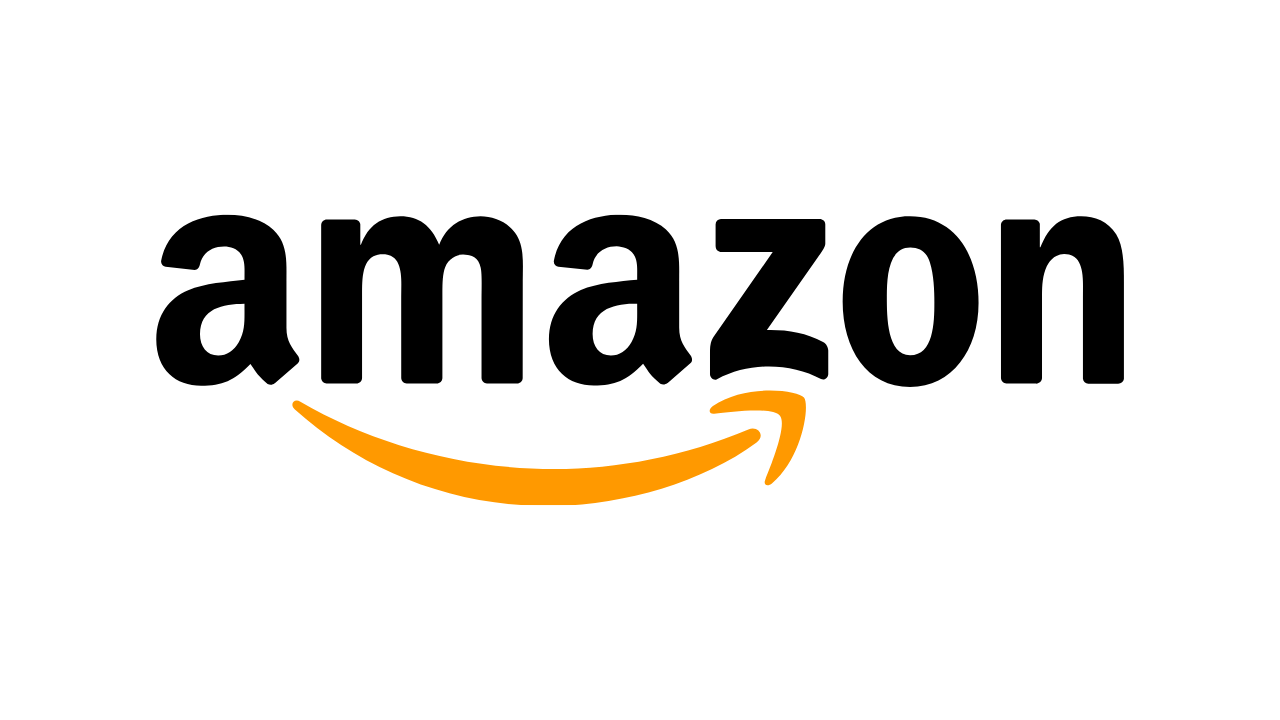 Despite meeting the requirements for paid sick leave, five Amazon employees told CNBC that they had received no pay or only received 60% of their typical weekly paycheck. (Meanwhile, other Amazon workers said they’ve had no issues getting paid while in quarantine.) Now, many of them are applying for unemployment benefits in order to make up for gaps in their income. Along with the two-weeks paid sick leave,

Amazon said that if they tested positive or are in quarantine due to the coronavirus, it would provide workers with up to two weeks of paid sick leave.

Amazon said it is also offering unlimited unpaid time off for all hourly employees through the end of April, but a company spokesperson declined to comment on why some employees in quarantine have received 60% of their paycheck.

Also, see Jeff Bezos steps down as CEO of Amazon 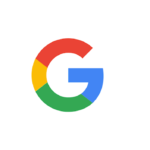 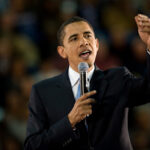