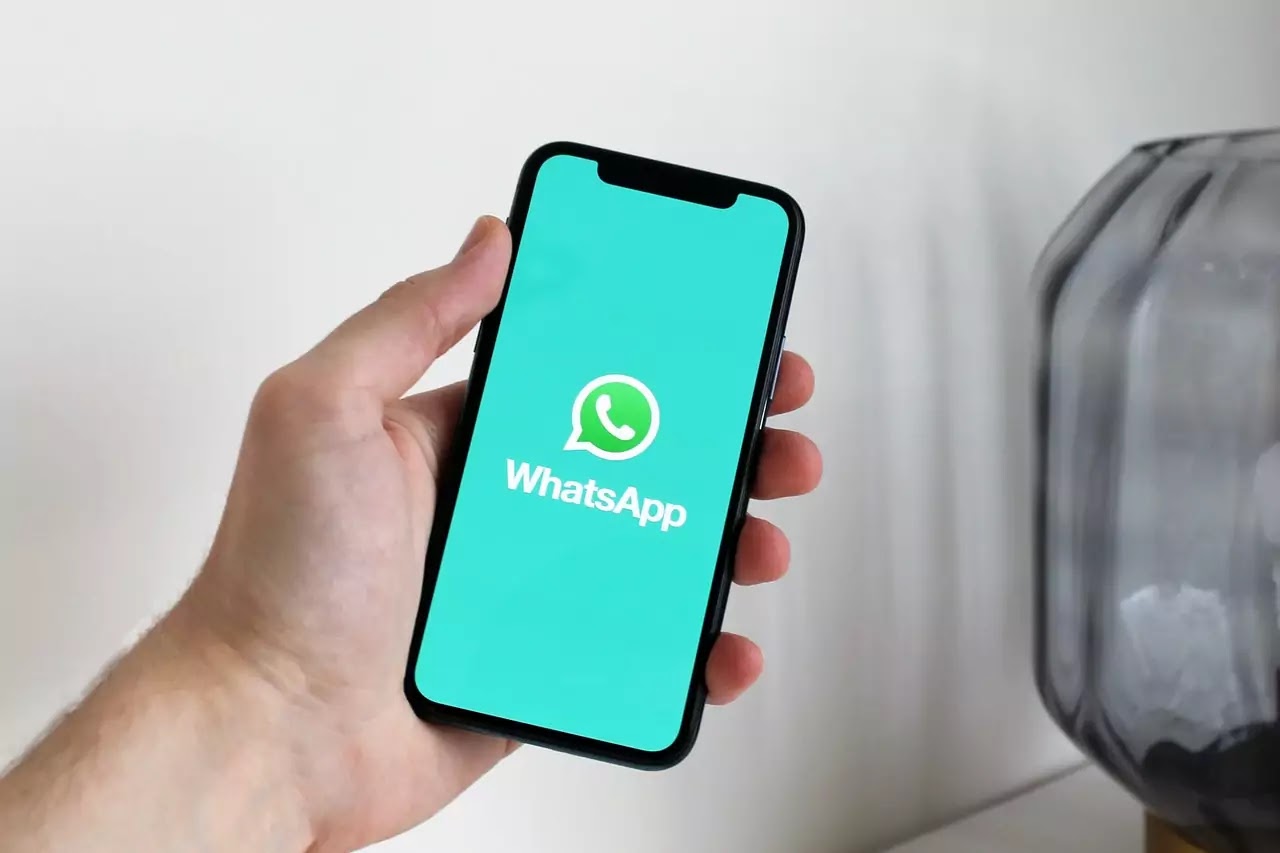 WhatsApp Will Soon Lets Group Admins Delete Messages for Everyone

WhatsApp has announced a new feature The popular messaging app is about to roll out a new feature that will give group admins the power to delete unnecessary messages from any member.

The developers are currently testing a new feature before they give it the green light.

WhatsApp is going to provide group admins the ability for messages in chats and groups. They can be kept or deleted by all members, depending on your preference!

WABetaInfo recently released some notes regarding the future update along with a screenshot showing how deleted messages will appear for group members. 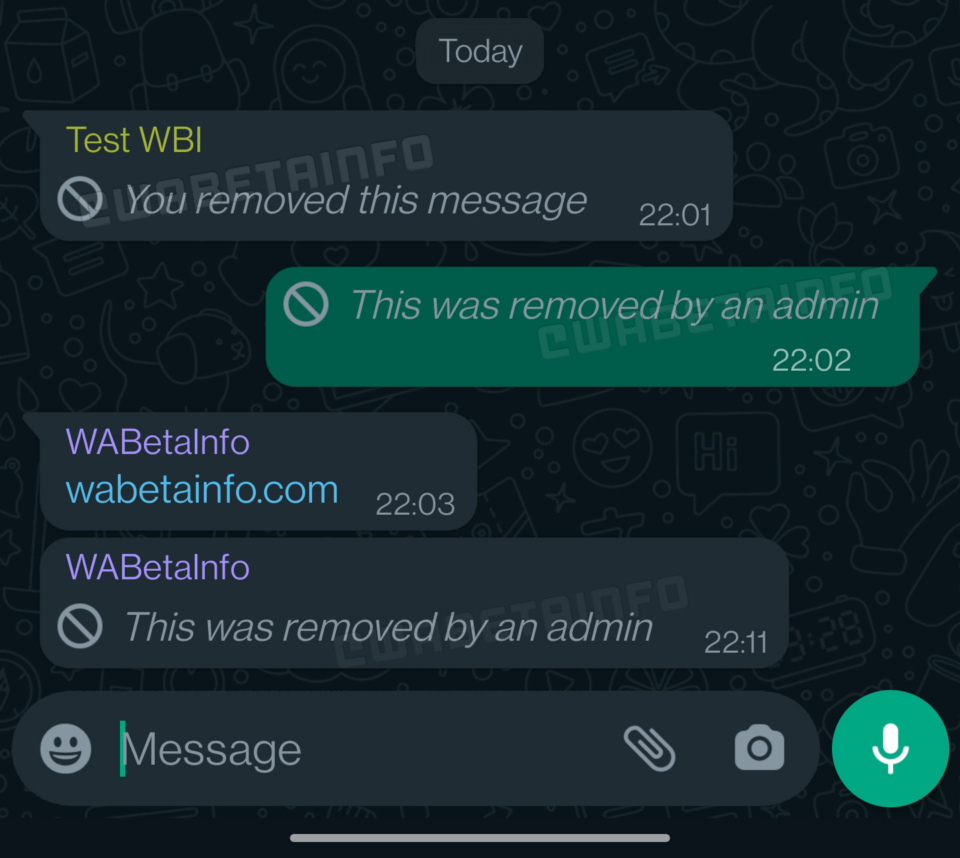 When a message will get deleted by the group admin, an indication on chat would read “This was removed by an admin.”

The new feature will empower group admins to control messages in their groups, giving them more power than ever before.

So far there haven’t been any updates on the release date of this feature, even for beta testers. Thus, it’s not known when WhatsApp might decide to introduce this feature.

It’s possible that this feature could be released at any time, though there have been no updates on the release date for beta testers. It is not known when WhatsApp plans to implement it in their app so stay tuned!

Earlier, WhatsApp announced some more major features coming to their app. These include the preview function of a voice note before sending it and restricting online status visibility for unknown people in order to enhance user privacy 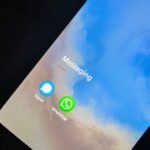