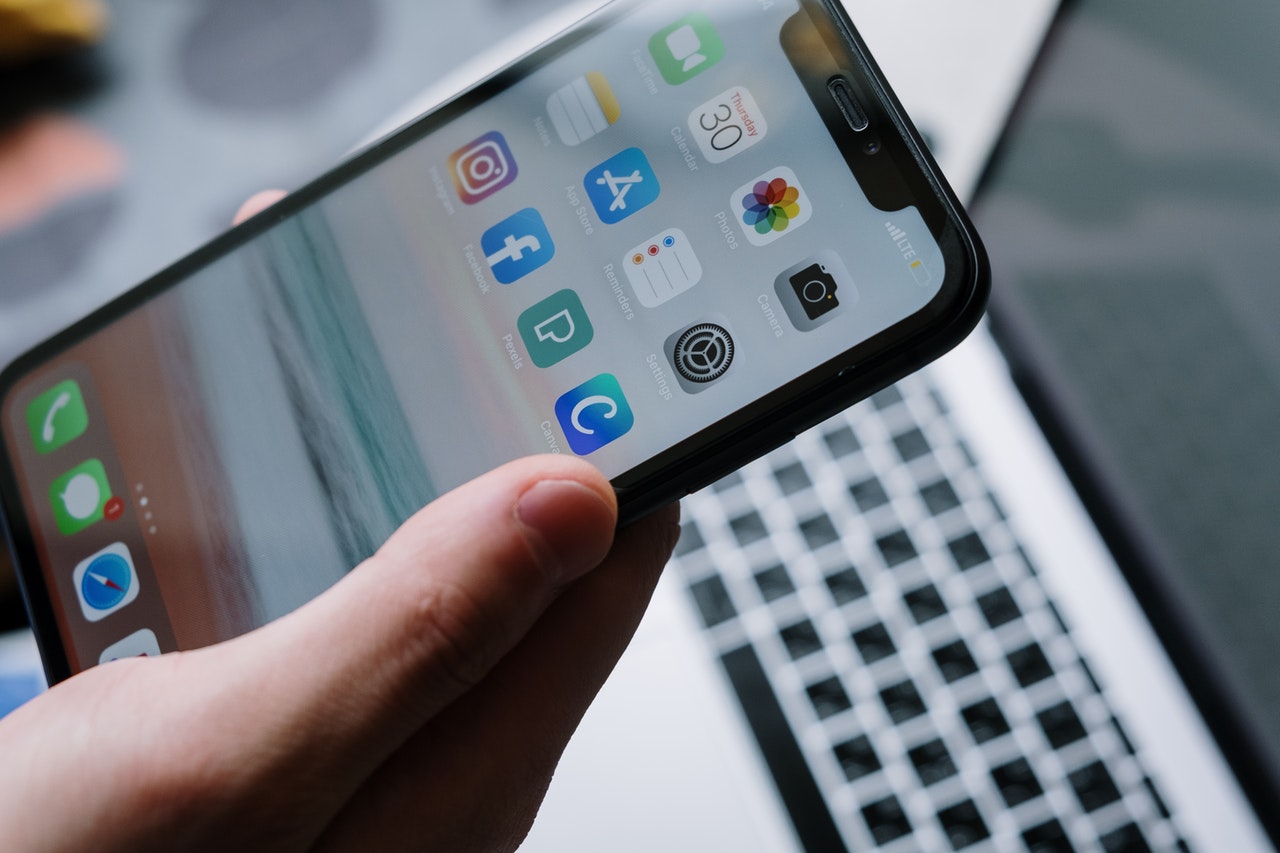 Apple Inc. will begin rolling out an update to its iOS operating system on Monday that includes new privacy controls designed to prevent digital advertisers from tracking iPhone users..

The change will result in a new pop-up notification in some apps requesting permission to collect data that Apple believes can be used to track their browsing habits across third-party apps and websites.

Businesses may face seismic changes in the nearly $100 billion mobile advertising market if the majority of iPhone users refuse to allow data collection, though the exact impact remains unknown, according to industry experts.

What is Apple doing?

Apple is requiring app developers who want to collect a digital advertising identifier from iPhone users to display a pop-up message stating that the app “would like permission to track you across apps and websites owned by other companies,” as well as an explanation from the app developer as to why permission is being sought. According to some mobile advertising analysts, fewer than one in every three users is likely to grant permission.

IPhone owners have a “tracking” menu in their phone’s privacy settings where they can opt out of tracking from all apps on their phone with a single switch, or choose which apps to grant permission to.

What does this mean for developers and advertisers?

Advertisers and app developers who sell ad inventory agree that if many iPhone users opt out of tracking, advertising will become less effective. The advertising industry has long gathered data about people’s web browsing habits in order to serve up ads, such as those for clothes or cars, that users may be interested in.

A shrinking pool of user data may result in lower brand sales and lower ad revenue for mobile apps and publishers. Apple’s move has deepened a rift with Facebook Inc, which has stated that the change will harm small businesses by making it more difficult for them to find local customers to target with advertisements..

Why did Apple make the change?

Apple stated that it wanted to give its customers more control over whether or not data collected by apps about them is shared with third parties.. 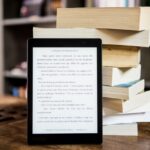