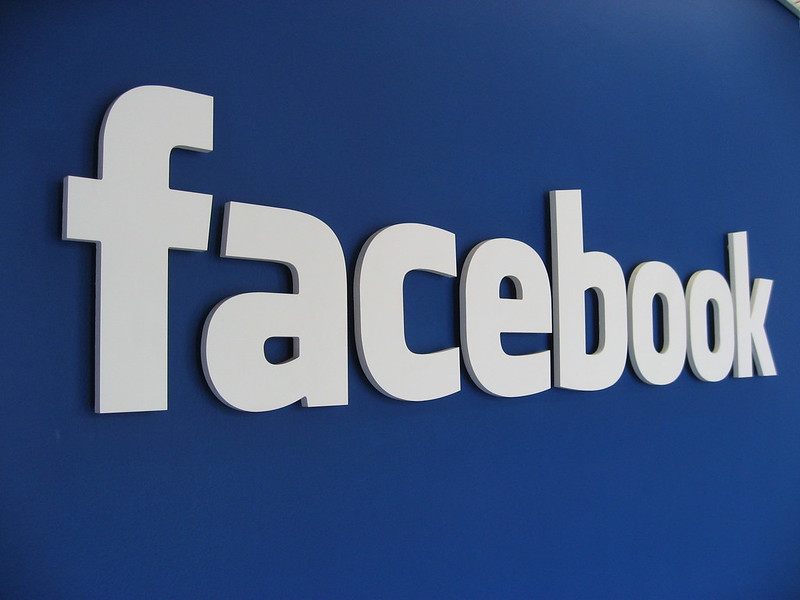 Facebook seems to be mad at Apple. iPhone users can now opt-out of Facebook tracking with the latest iOS update.

Apple believes that this change will benefit its users, while Facebook seems to stand up for small businesses.

Facebook argues that Apple’s new policy is going to change the internet and make it worse. The Cold War just went up to a new level after Apple’s new update aimed at educating its users on Facebook tracking and making it easier for users who chose to opt-out.

For the last few weeks, the world’s largest social media network has openly advertised changes to Apply’s privacy in the Wall Street Journal, The New York Times, and The Washington Post.

Facebook thinks this change will make the Internet more expensive, as people will lead to their favorite blogs and websites that will charge fees and eventually reduce “free” content, and hurt small businesses. The philosophy does not make perfect sense, however, as Facebook is free for users, but users are the perfect product whose data is sold to advertisers. There’s a panic in Apple’s Facebook camp. 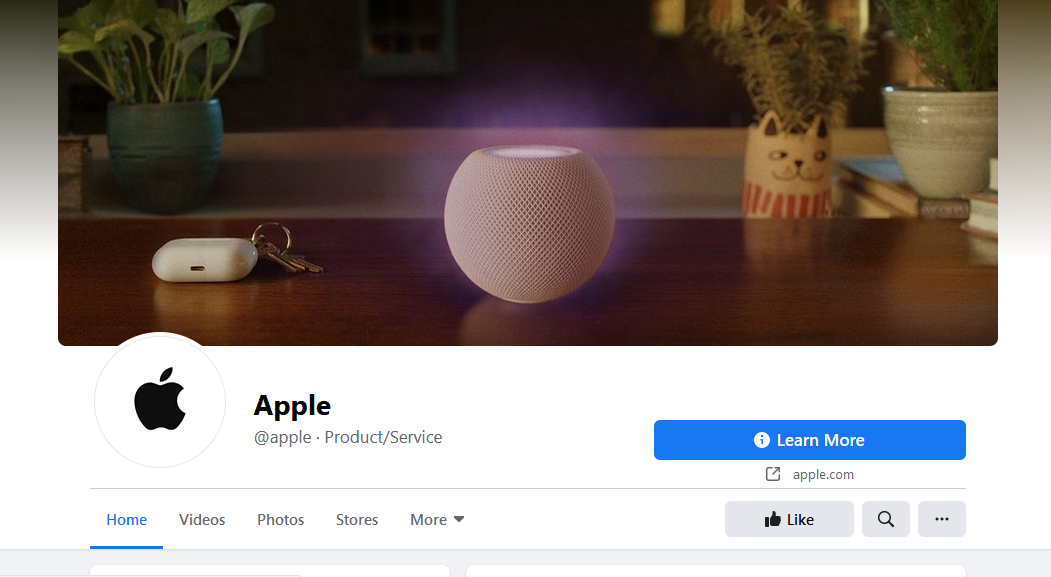 Now, this is a serious matter. Look for yourself as we found out that Apple’s Facebook page no longer displays a certified blue seal.

It seems that Facebook isn’t fighting for small businesses or fighting with Apple, it’s fighting for its future, its survival, because if Apple takes the notion to the next level facebook will lose a large customer base if it discontinues all services. 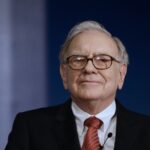