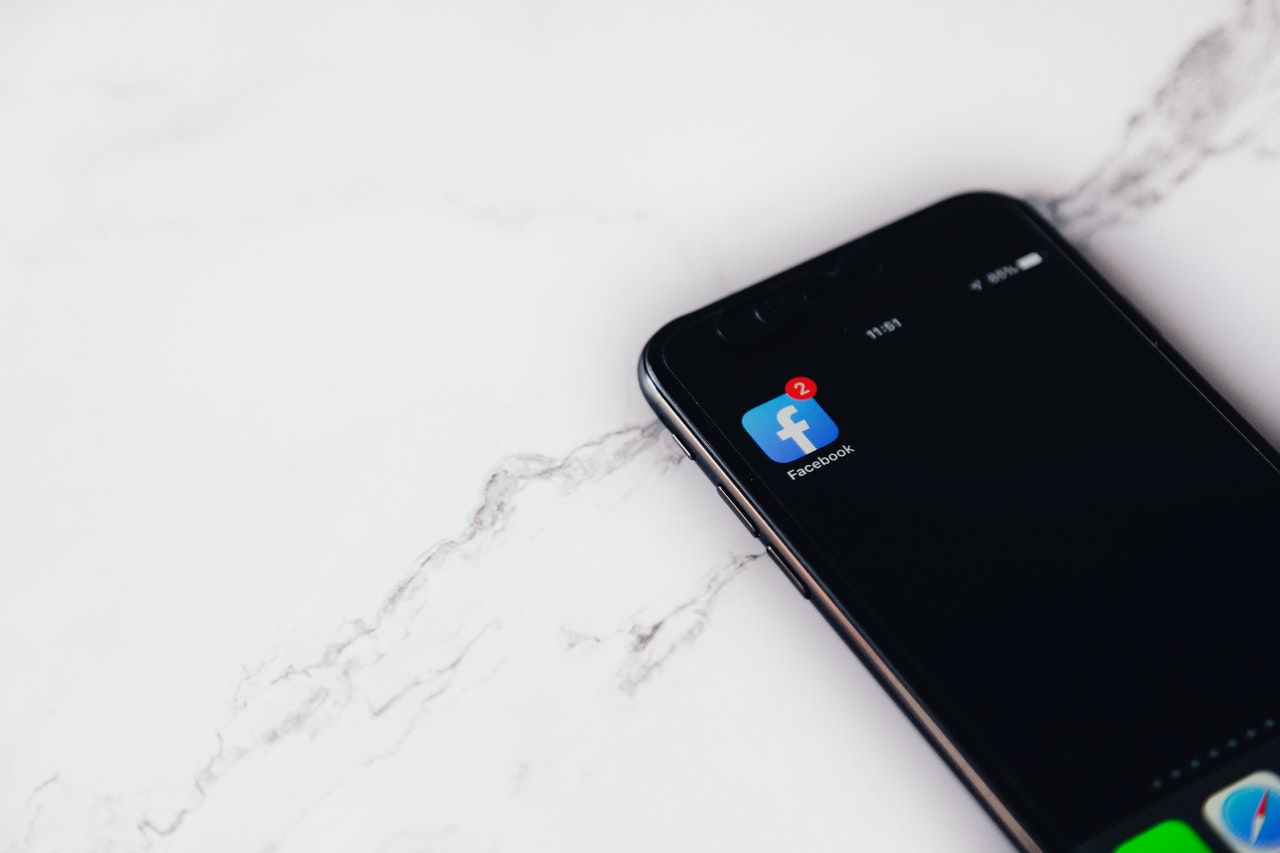 The world’s largest social networking company Facebook is working on introducing its first smartwatch. The smartwatch is reported to have two detachable cameras and also a possible heartbeat monitor.

Facebook is Preparing to Launch its First Smart Watch.

The device’s two cameras can be removed from the wrist and used to take photos and videos that can be shared on Facebook and Instagram.

The front camera is primarily used for video calling, while the back camera has a 1080p resolution and an autofocus feature for taking pictures when the watch is removed from its frame. The plan is to use this watch as a smartwatch, and the company plans to add many new features in future editions.

As Facebook is at odds with Apple, this could open up a new front for competition in the smartwatch market.

According to the most recent information, the smartwatch will not need to be paired with a phone to function. The watch will be available in three different colors: white, black, and gold.

Facebook plans to release the first version of the watch in 2022.

Facebook is Preparing to Launch its First Smart Watch. 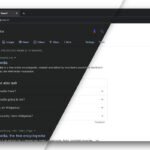 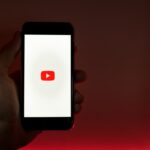