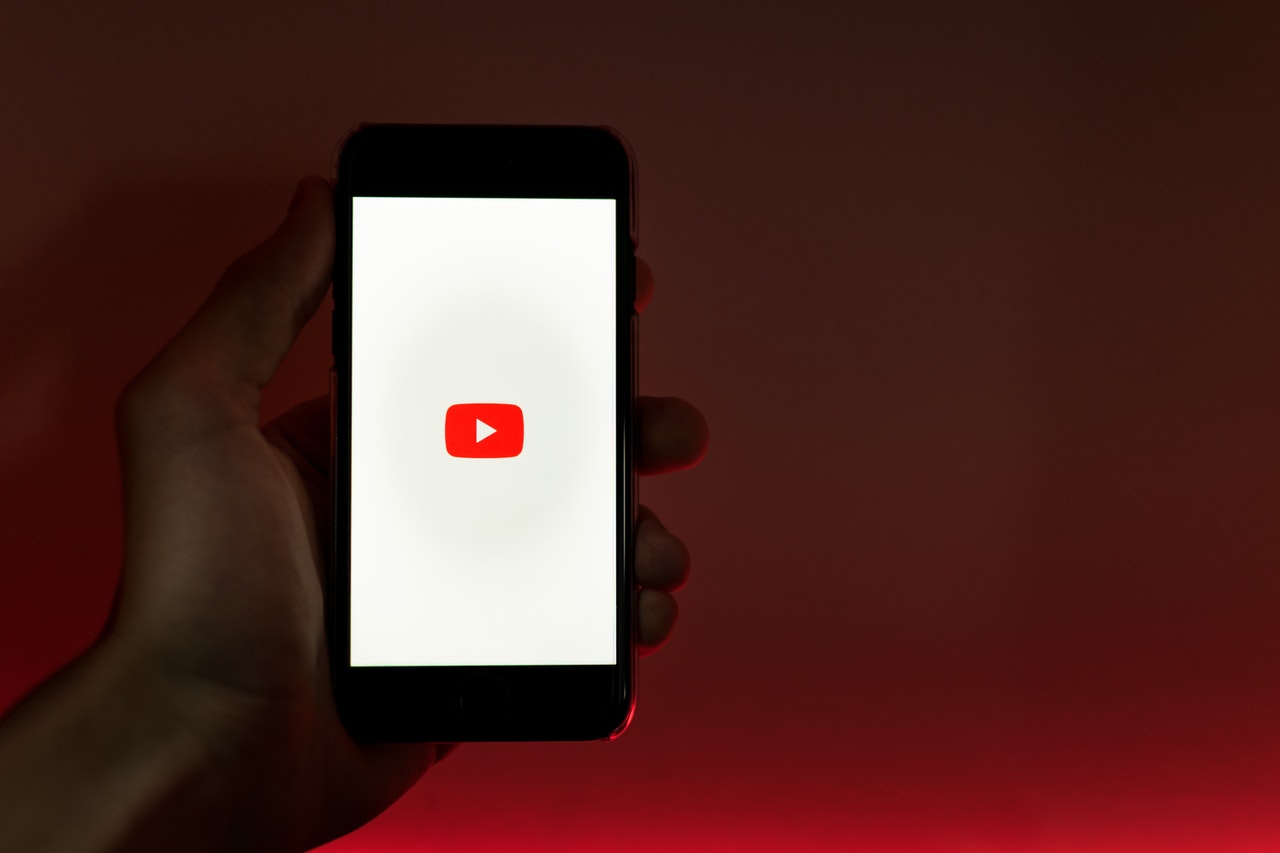 YouTube will No Longer Allow Trump or any Political Figures to Take Over its Homepage.

YouTube is making changes that will close the door to political ads. If you want to run a political ad, you must now buy your spot through YouTube’s partner, Google.

This advertising space, known as a masthead ad unit, is the largest and is highly “sought after.” But YouTube’s past decisions to sell advertising to a certain advertiser have been controversial.

YouTube has announced that certain types of ads, such as gambling, alcohol sales, prescription drugs, and political advertisements, will no longer be allowed to appear at the top of the homepage.

According to the report, YouTube will view ads on specific issues that are “political in nature” on a case-by-case basis. Election advertisements and advertisements for political candidate campaigns, on the other hand, are not permitted to appear on YouTube’s masthead at all.

Donald Trump has purchased the YouTube homepage with a #yuge bio ad. Depending on how long they run, such spots can cost well into the six figures. pic.twitter.com/IwytuYw3zH.

The masthead ad unit on YouTube had previously made headlines because it was a key component of Trump’s media campaign. The former president’s campaign used the ad space several times during his campaigns, both in 2016 and for his reelection in 2020.

Last November, just before the 2020 election, the company announced a major overhaul of its masthead ad unit policy.

At the time, YouTube announced that advertisers would no longer be able to take over the homepage with a masthead ad for an entire day. However, the Trump campaign did so on the day of the 2020 election because it had reserved the ad space prior to the policy change.

Starting next year, YouTube says advertisers won’t be allowed to do this: https://t.co/YKnZuHZNNN pic.twitter.com/0nuIB23KUT

YouTube claims that its videos receive “billions of views” each day. According to the company, 2 billion logged-in users visit each month as well. YouTube is also known as the second most popular search engine on the internet.

YouTube is a very attractive place for advertisers, due to the amount of traffic it generates. If you’re an advertiser that is promoting the sale of alcohol, drugs, gambling, and politics, it’s best that you find a new place to put your ads

YouTube is making changes that will close the door to political ads. If you want to run a political ad 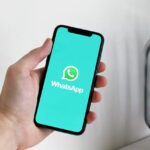