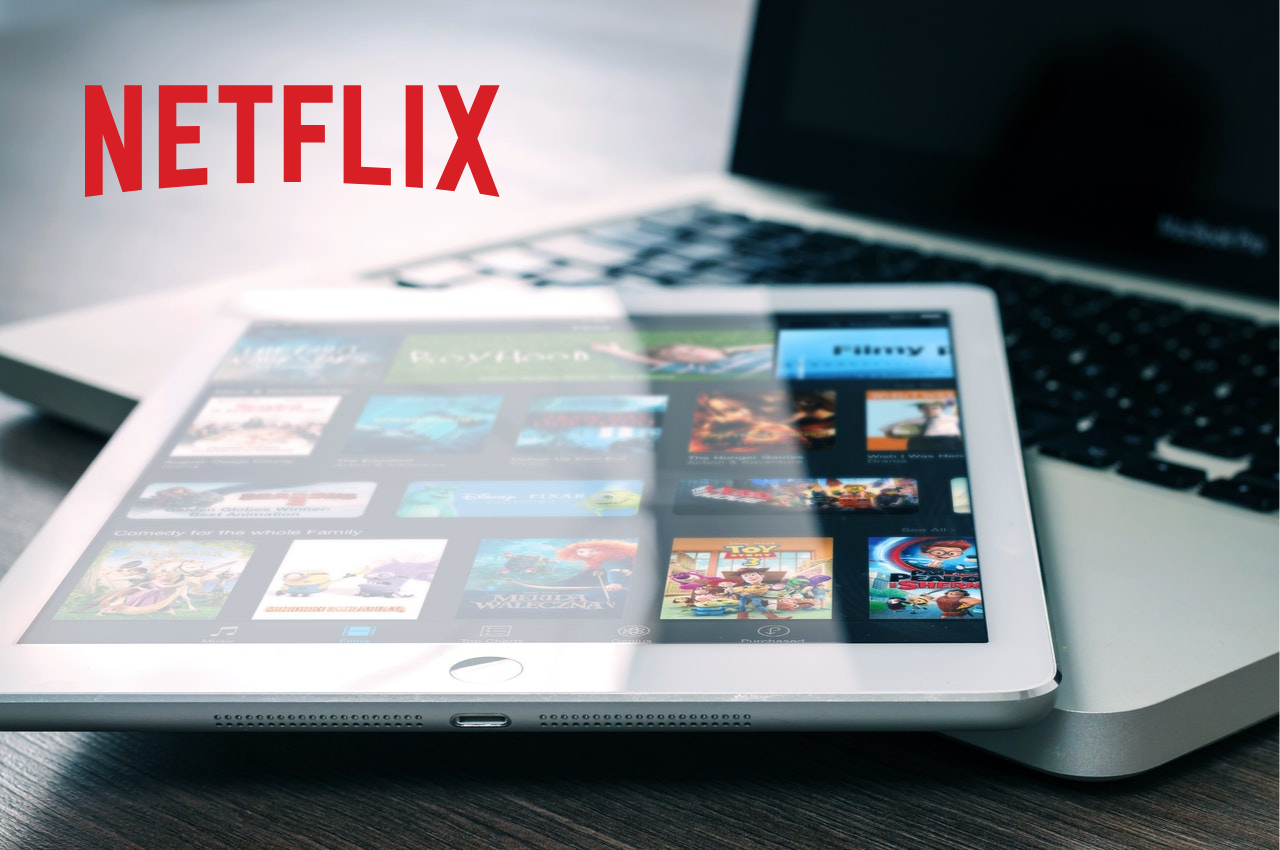 This is the first increase since Netflix increased the cost of its service in January 2019. Netflix did not respond immediately to a request for comments as to whether the price increases will apply to existing customers and, if so, when the changes would come into effect. Shares of the company were up 5% on Thursday after the announcement.

Disney’s shares also increased by more than 3% in late trading, building on earnings earlier in the day. 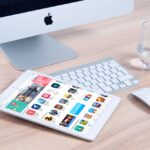 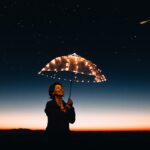