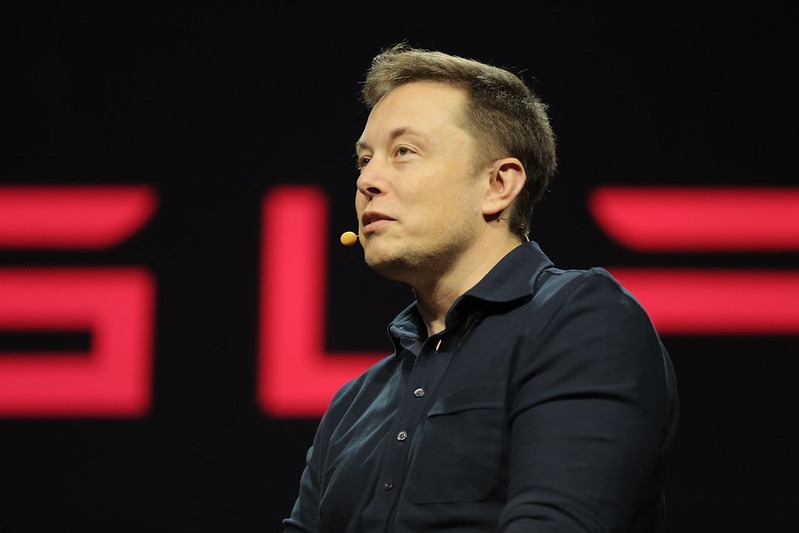 Elon Musk takes his Twitter polls seriously, and this week he got some interesting results.

Following a poll, Elon Musk is going to sell 10% of his Tesla stock. The poll ended with 58% of people voting yes. According to new filings with the Securities and Exchange Commission, Musk has sold roughly 4.5 million shares this week, with the total value exceeding $5 billion.

Much is made lately of unrealized gains being a means of tax avoidance, so I propose selling 10% of my Tesla stock.

Do you support this?

Musk owns 170.5 million Tesla shares and has an option to buy 73.5 more, but it’s unclear whether he includes those options when calculating his goal of selling 10%. Either way, the number needs quite a few more before reaching this target as well.

When he posted the poll, Musk said that he would be selling his Tesla stock in order to pay tax (he doesn’t take a salary so – according to Musk–the only way for him to get back on track with what’s owed is by offloading some of these stocks).

Though it’s not clear why Musk is selling his Tesla stock so quickly, there may be another reason. According to CNBC he’ll have $15 billion in taxes due on options soon and would probably need to sell anyway because of this convenient fact that the price was at an all-time high around $1,220 when he posted that Twitter poll (17% decrease following).

Regardless of whether it was the will of Twitterverse or looming tax bills that made Musk sell his stock, he’ll have to pay 54.1% in taxes on proceeds from the sale. It’ll be interesting how he spends rest considering that for the most part, he doesn’t have much cash and lives off borrowed money.

Read These 10 Books and Follow Elon Musk’s Advice and Skip the MBA.