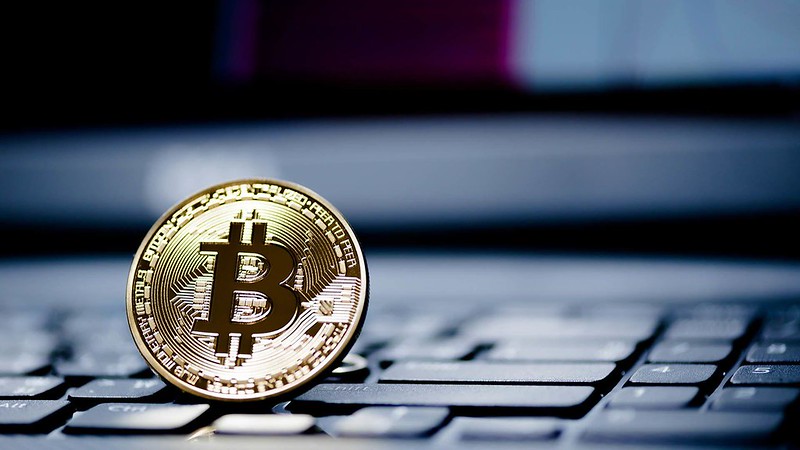 Bitcoin’s value surpassed $1 trillion – again – on Tuesday as the price of the cryptocurrency jumped. Bitcoin hit a 24-hour high of $54,348.57 in early afternoon Singapore time, around 7% higher than the same time a day before.

Bitcoin has since pared some of those gains. It is only the second time bitcoin’s value has surpassed $1 trillion, having done so for the first time on February 19.

The success rate of cryptocurrency’s market cap held above $1 trillion for a few days, before falling below that mark. What caused the recent rally in bitcoin? Even though bitcoin is sitting off of its all-time record high of $58,332.36, it has seen a huge rally. The digital currency is up over 80% this year and 570% higher over the last 12 months.

Bitcoin’s rally has been attributed to several factors including participation from larger institutional investors and some notable purchases from corporations. Tesla, Square, and Microstrategy are among the companies that have purchased bitcoin.

On Sunday, a Chinese app-maker called Meitu said that it had purchased not only bitcoin, but another cryptocurrency called ether too. Ether, a cryptocurrency that runs on the Ethereum network, was trading at $1,836.73 at around 10:41 a.m. Singapore time, up nearly 7% from the day before, according to CoinDesk.

Also See: Bill Gates Says that Bitcoin is bad For the Planet

Bitcoin’s value surpassed $1 trillion – again – on Tuesday as the price of the cryptocurrency jumped. 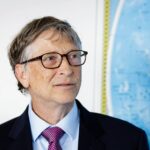 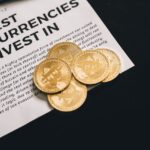