Bill Gates – I’m not a Mars person, unlike Elon Musk.

“Well, it’s important to say that what Elon did with Tesla is one of the greatest contributions to climate change anyone’s ever made. And you know, underestimating Elon is not a good idea,” Gates said.

But, he added that he’s “not a Mars person” and that he doesn’t “think rockets are the solution.” Gates, who is currently worth more than $130 billion according to the Bloomberg Billionaires Index, said we need to be focused on some of the larger climate change problems here on earth.

He stated that companies such as Tesla are doing excellent work on “easy stuff, like passenger cars,” but that we need to focus on other industries to make a larger impact on climate change. 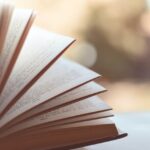 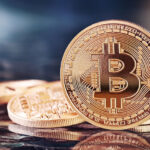