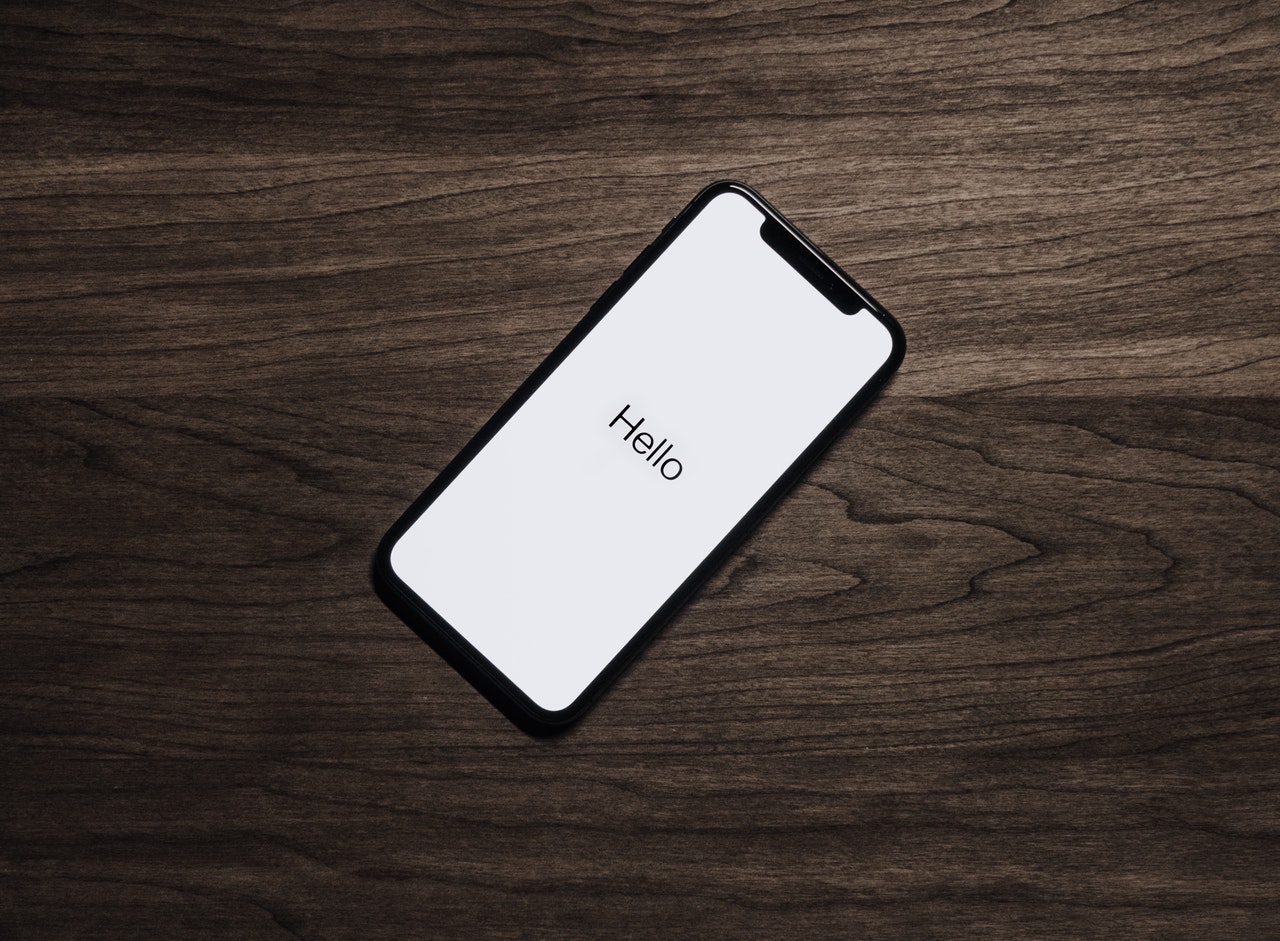 Apple is in hot waters again. Just over ten months ago, Apple was fined for slowing down the old iPhones. Apple is paying $113 million to settle allegations that the company has deliberately slowed down its older phone versions. 33 U.S. states claimed and reported that Apple had done this to force its users to purchase new models of phones.

In 2016, Apple updated software on models (operating systems) that slowed the progress of the iPhone 6,7, and SE.

This new deal is separate from the $500m class-action lawsuits that met the proposed settlement earlier in March.

According to BBC, Apple has declined to comment yet the company said earlier that phones have been slowed down in order to preserve battery life. 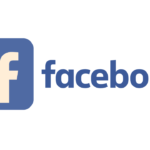 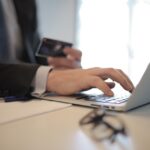