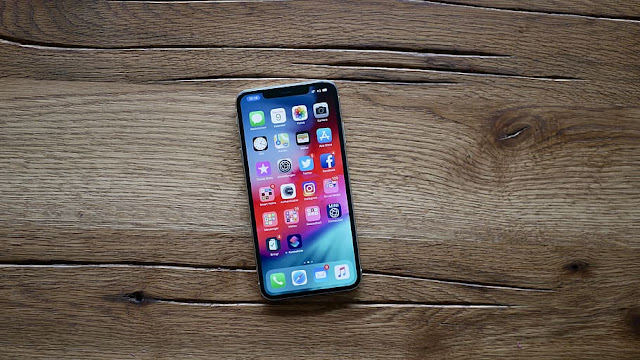 Apple is gettin’ even greener. The company announced that it aims to become entirely carbon neutral by 2030.

Apple’s global business activities are now carbon neutral, and the announcement means Apple will expand the target to its supply chain of production and the life cycle of its products.⁠

It is in Apple’s best interests to encourage its partners to contribute to the fight against climate change.

Within the decade, Apple plans to reduce carbon emissions by 75 percent and develop “innovative carbon reduction strategies” for the remaining 25 percent of its footprint.

In addition, the company is establishing an Impact Accelerator “that will focus on investing in minority-owned businesses that drive positive outcomes in its supply chain and in communities that are disproportionately affected by environmental hazards.” 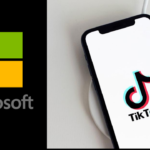