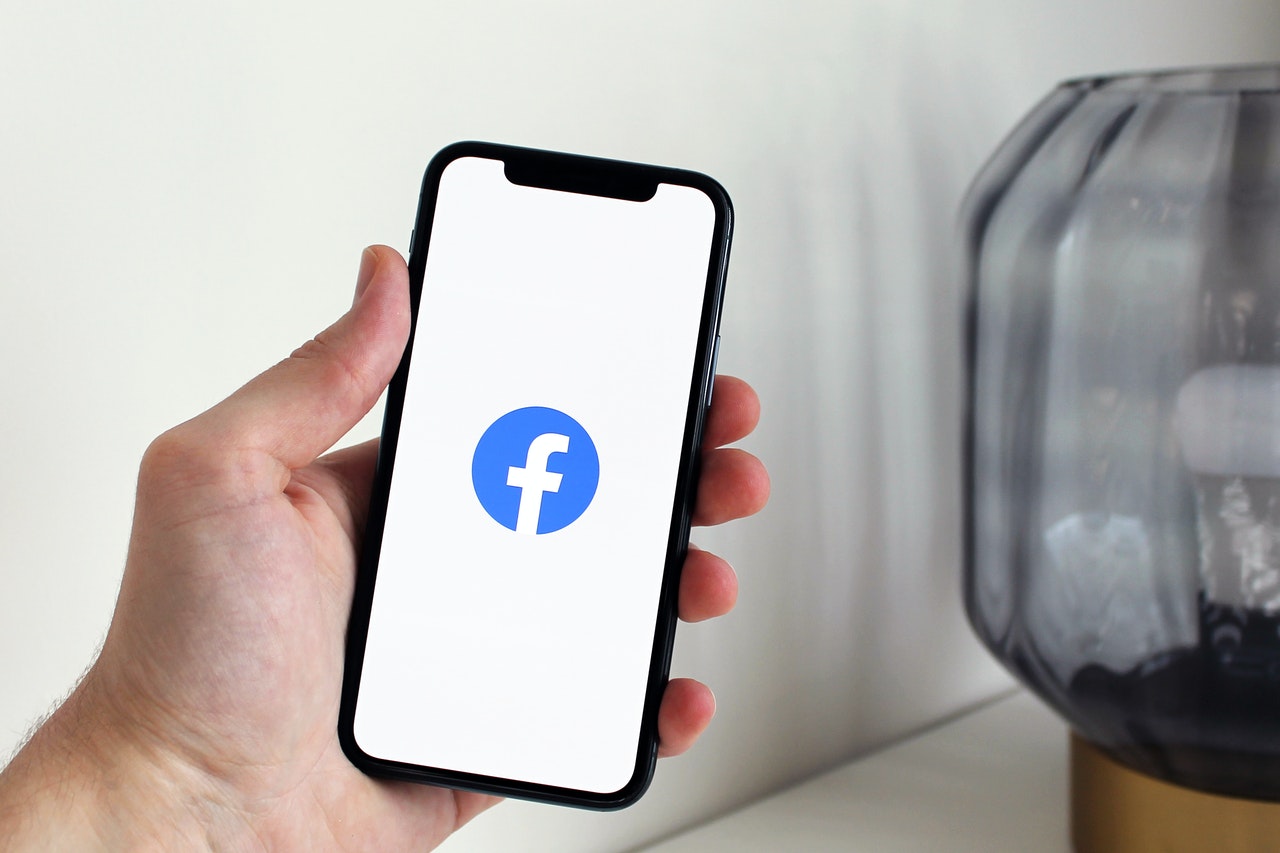 Apple Refuses to Remove Negative Feedback About Facebook From the App Store.

The world saw this coming. When we reported that Facebook’s rating had dropped to 2.6 on Google Play, people commented on social media that it was only temporary and that the negative feedback would be removed soon.

Facebook’s rating dropped significantly in the App Store as well, but things are getting a little complicated now because Apple has refused to remove the negative rating for the Facebook app from the App Store.

One wonders if this will escalate a cold rift between two companies to a new level.

According to NBC News, there have been reports of seeing internal Facebook documents, including one from a company employee who contacted Apple to have negative reviews removed from the App Store.

On Saturday, Facebook’s app rating in the App Store fell to 2.3 from 2.4 earlier in the week. Pro-Palestinian protesters from around the world banded together to speak out against Facebook’s biased censorship of content with hashtags like #FreePalenstine or #GazaUnderAttack. They are all leaving negative feedback with a one-star rating

People also discussed how Facebook has restricted its accounts due to pro-Palestinian content. Some accounts have also been deleted, and many user posts have been deleted without the users’ consent.

The same is the case with Instagram, a Facebook-owned company that has restricted several posts with hashtags referring to Al-Aqsa, the Muslim holy Mosque. These posts were marked as inappropriate and were removed from the platform.

As the world’s pressure mounted and people began to submit negative feedback about Facebook on Google Play and Apple App Store, Facebook-owned Instagram issued a statement blaming a glitch in their algorithm for the removal of posts. However, Facebook has yet to issue a statement regarding the Facebook app.

Apple Refuses to Remove Negative Feedback About Facebook From the App Store. 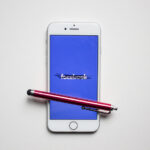 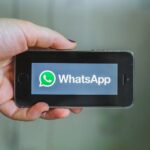