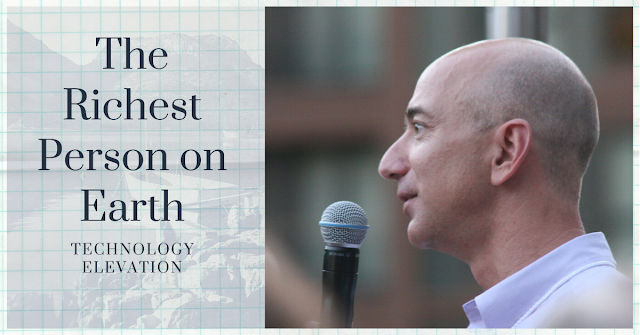 This is true, as surprising as it is to the rest of the world. Amazon’s CEO Jeff Bezos just added $13 billion to his net worth in one single day. It is a record for the largest single-day increase by an individual.
According to a Bloomberg report, this is the largest single-day increase in net worth by any individual on planet earth since 2012.
Despite the fact that the US economy is no different than the rest of the world’s economies amid the COVID-19 pandemic, Jeff Bezos remains one of the richest people in the world with a net worth of $189.3 billion. Bloomberg also reports that Bezos is all set to become the first trillionaire by 2026.
Amazon is currently valued at over $1 trillion this year, Bezos also owns other businesses such as the Washington Post newspaper, Blue Origin, and a rocket and space travel company.
Amazon earning report for April unveiled the company’s revenue that jumped to 26%, $75.5 billion in the first quarter. 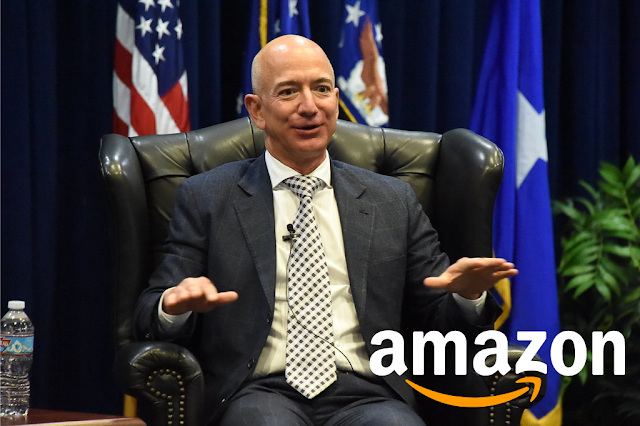 The earnings are way ahead of Wall Street expectations. Customer orders surged during the times of the pandemic.
Also, check Jeff Bezos Becomes The First Man in History To Have a Net Worth of Over $200 billion 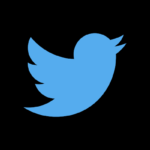 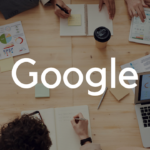