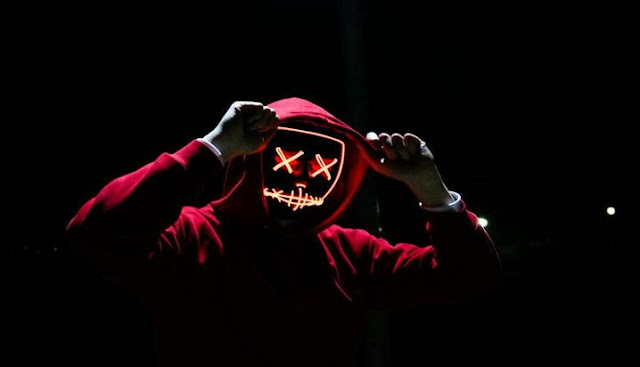 The Return Of Anonymous

A video promising retribution for the death of #GeorgeFloyd supposedly from the renegade hacktivist group #Anonymous, hailed by some as “freedom fighters” and dubbed as “cyber-terrorists” by others has made headlines. The video, marking the return of the group was followed by the disabling of the #MinneapolisPolice Department’s website, fueling speculation that the group was behind it.

Some accounts on #Twitter allegedly associated with the group have also made accusations of rape and child trafficking against #DonaldTrump and the murder of #PrincessDiana against the British Royal Family, whilst claiming to have evidence. The tweets have since been removed but screenshots of the tweets continue surfing Twitter. Anonymous, notorious for having targeted groups such as #ISIS and the Church of Scientology has been relatively silent in recent years perhaps due to spates of arrests and the rise of other causes.

In the video, released using the trademark imagery associated with #Anonymous, a #GuyFawkes mask in the style of the film V for #Vendetta and a distorted voice, stated, “Police brutality and murder is a widespread problem in the United States, which has undoubtedly infected nearly every jurisdiction in the country. But, the Minneapolis police department is among the worst and has a horrible track record of violence and corruption.

This week’s brutal killing of George Floyd, which has sparked protests and national outrage, is just the tip of the iceberg in a long list of high profile cases of wrongful deaths at the hands of officers in your state.”

Also, see This Is Why Twitter Blames Organized Attack On Its Systems For Hack Of Joe Biden, Barack Obama, Bill Gates And Others

The Return Of Anonymous 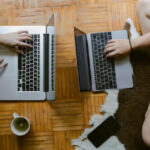