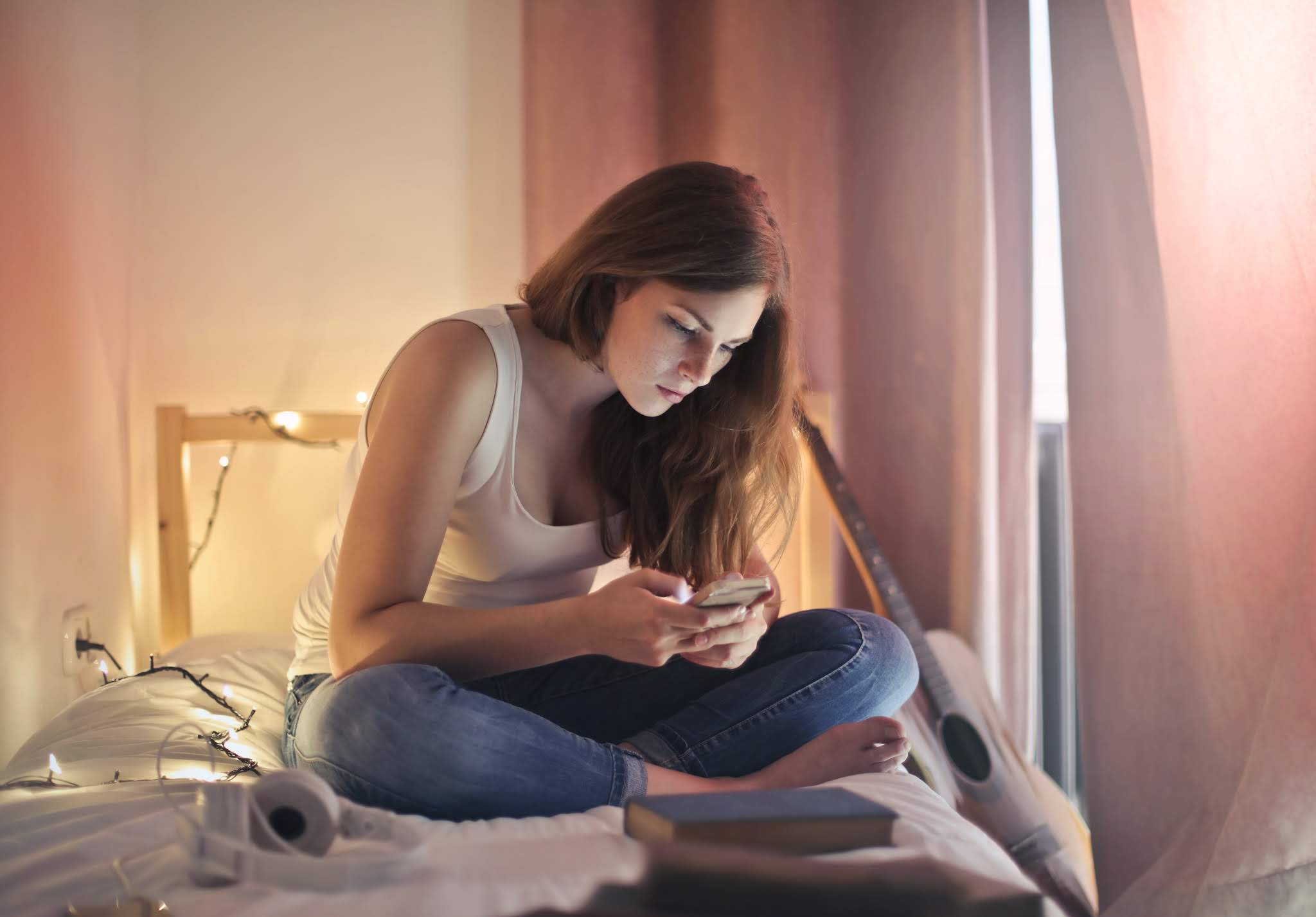 WhatsApp self destruction messages timer could be the next big thing

Whatsapp is working on making it possible for users to set a self-destruct timer on their private messages. In a recent beta of the app introduced to the Google Play Store, Facebook-owned company WhatsApp will allow you to set a timer to delete your conversations in private chat, reports WABetaInfo – a website and a Twitter account that keeps a close eye on the latest WhatsApp updates.
The self-destruct messages update was introduced by WhatsApp last October. Initially, the feature was tested on group messages but the recent Beta update suggests the feature will be introduced for private chats too. The users will be able to set messages to self-destruct after some time. Right now, the timer is introduced to be set at an hour, a week, a month, and even a year. 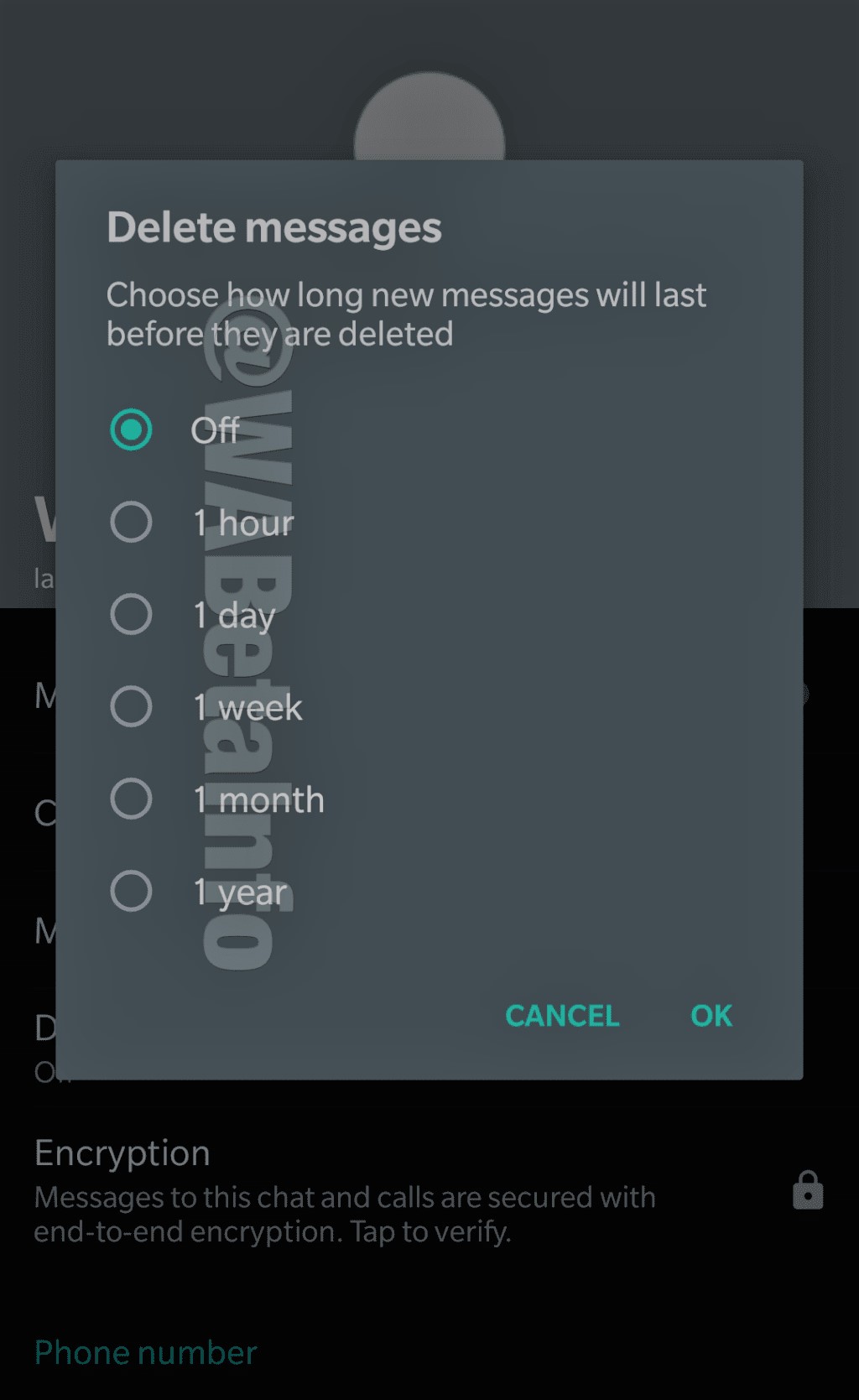 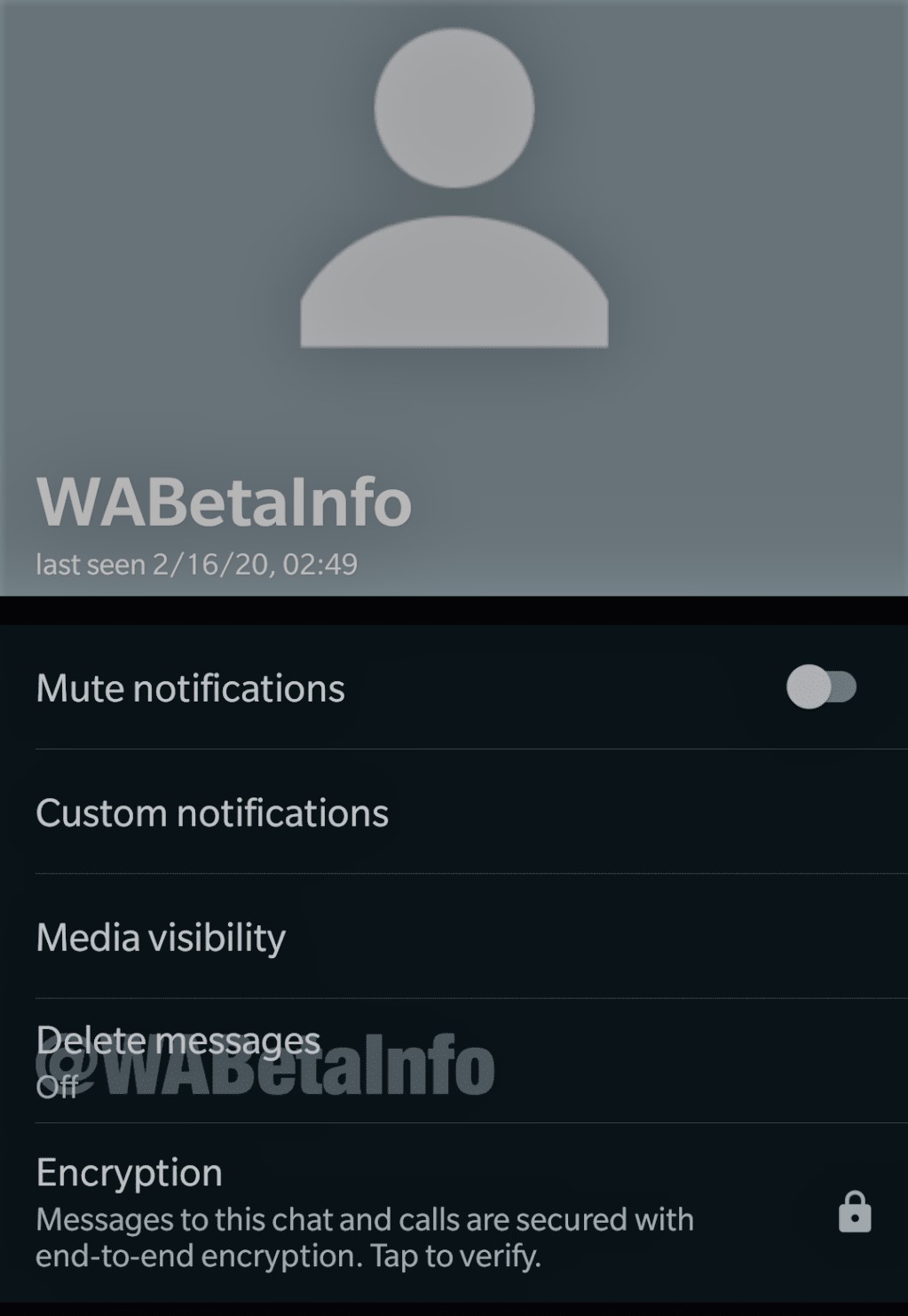 Despite the fact that this feature is not identical to the one introduced by Messenger a long time ago. The secret conversation is one of the most frequently used features but WhatsApp is thinking about rolling out self-destruct messages to ensure maximum user secrecy and privacy.
One fails to understand the time period set for deleting the messages. If the timer is set to one year, what kind of privacy or secrecy is maintained for the messages?
Also, see WhatsApp will No longer Show People Your Last Seen Status 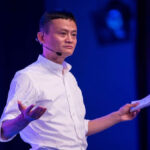 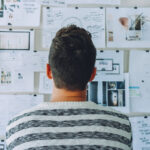