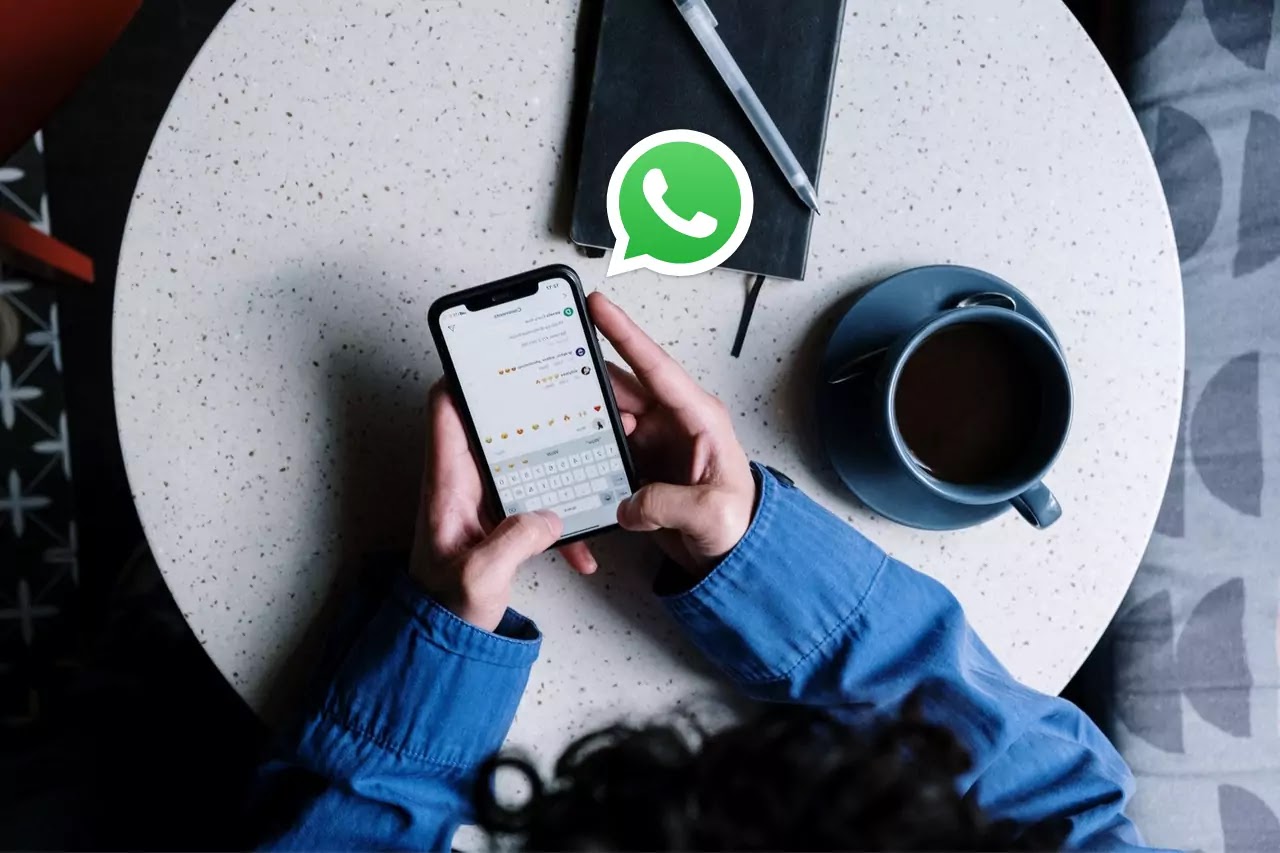 WhatsApp, the most popular mobile messaging app in the world with over 1.5 billion active monthly users announced today that they are rolling out new features to their desktop and web versions of the application. Starting Tuesday, WhatsApp users have access to photo editing tools including filters, text overlays, and a host of other effects such as brightness or saturation adjustments.

The latest update to WhatsApp has users hooked. Not only can you edit photos and send them, but there is a new option for stickers too! Once the feature becomes available on your phone, make sure that you have installed the latest updates from either Web/Desktop or iOS/Android stores as this will not appear automatically

The editing tools can be seen at the top after you select an image from your gallery to share. You also have a wide range of text options available below, as well as ‘view once’ if you just want someone else to see it on this one occasion before deleting it for good.

WhatsApp’s newest feature, View Once, is a tool for sending disappearing photos and videos that will only last as long as it takes to open them. The media shared won’t be saved in the recipient’s camera roll or their WhatsApp photos once they have been opened by the person on the other end of chat – so there are no worries about people saving your private pictures!

For those of you who have been receiving the View Once messages, it’s important that before 14 days go by without opening them or they’ll expire.