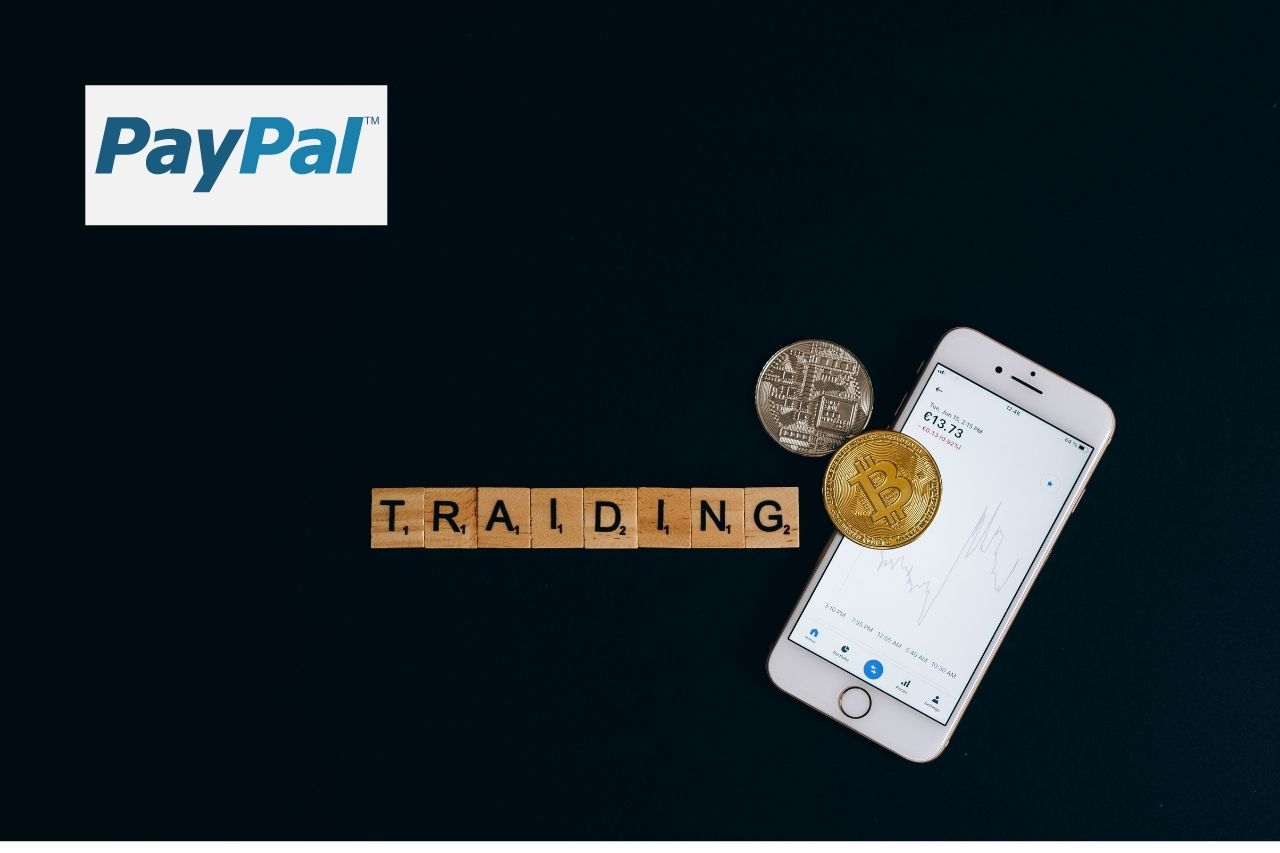 PayPal has announced a new update to its UK services that will allow customers to buy, sell, and hold cryptocurrency through the company’s platform. The move is an expansion of PayPal’s existing cryptocurrency integration in the US, which was initially limited to just buying Bitcoin.

The new feature is now being rolled out for UK-based users with plans to eventually extend it across Europe. The company first rolled out these services to U.S customers back in October 2020, expanding them into more markets just last month when it allowed users to transfer their crypto funds from PayPal wallets elsewhere (like Coinbase). Today marks the first time the company has launched these features outside of the U.S.

Now UK users can use their Paypal balance for anything including Bitcoin buying Selling!

“We are committed to continuing working closely with regulators in the UK, and around the world, to offer our support—and meaningfully contribute to shaping the role digital currencies will play in the future of global finance and commerce,” Jose Fernandez da Ponte, VP and general manager, blockchain, crypto, and digital currencies at PayPal, said in a statement.”

While many companies offer to buy crypto in the United Kingdom, including Binance, Coinbase, Revolut.

PayPal announced that they will be rolling out new features to their customers in the UK this week and should have them available for all eligible users “within a few weeks.” on both PayPal Website and App, users won’t have to wait long for the new feature. 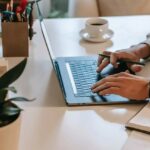 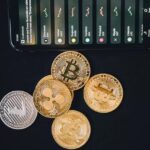