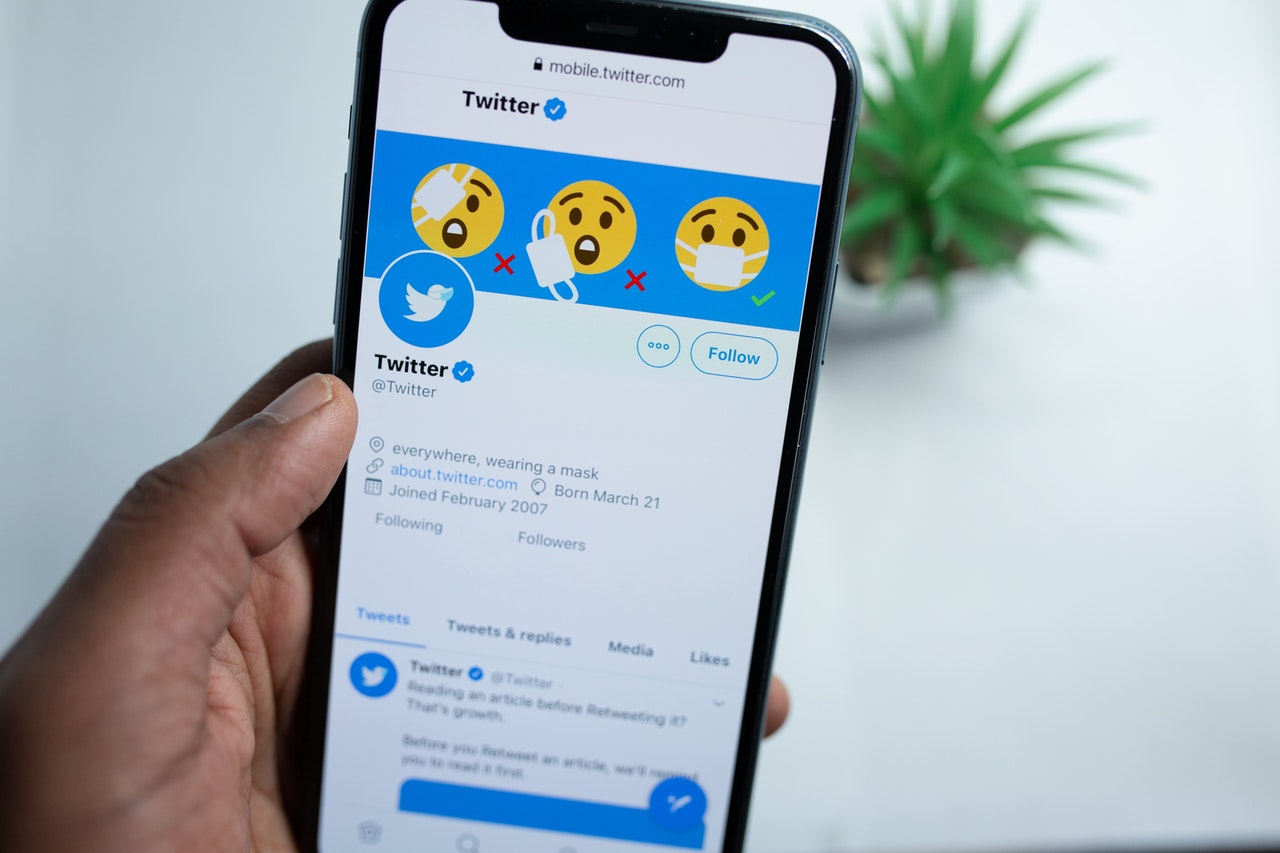 The programs, dubbed Super Follows and Ticketed Spaces, aim to officially monetize the relationship between a Twitter content creator and a follower.

we know it’s important for people on Spaces to monetize through their content, and have more intimacy with their growing community.As a result, you can now apply for Ticketed Spaces and Super Follow directly from your profile picture. twitter.com/db1rQGUEIl

The company claims that Super Follows will take at least 3% (after fees) up to $50,000. Following that, Twitter says creators can earn “up to 80% of revenue after in-app purchase fees”— which sounds like Twitter will take a minimum of 20%.

Big news. You can apply to be one of the first to test Ticketed Spaces and Super Follows with your audience starting today. pic.twitter.com/nwtD7dmY7I

Those who meet the requirements, apply, and are granted access to the Super Follow feature will be able to provide their paying customers with exciting online content such as badges (“Super Followers receive badges identifying them as your Super Follower when they reply to your Tweets, making it easier to connect with them”). as well as additional content (“extra Tweets and personal replies only your Super Followers can see”). 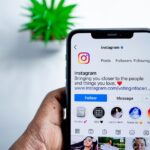