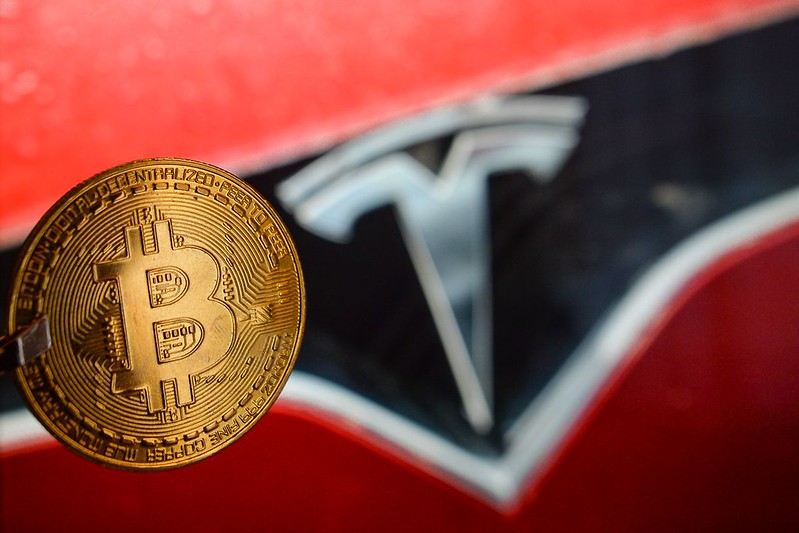 The founder of SpaceX Elon Musk is mostly known for promoting cryptocurrencies on his social media.

Musk’s Tesla Inc announces to accept Bitcoin as a form of payment shortly which means Tesla is going to become one the biggest company to invest in Bitcoin. After updating tesla’s new investment policy, what Tesla announced about Bitcoin cryptocurrency is:

“We hope to begin accepting Bitcoin as a form of payment for our products in the near future, subject to applicable laws and initially on a limited basis,”

On the other hand, there is another part of the announcement of Tesla’s investment in Bitcoin buried in the 2020 annual report of Tesla as it revealed Tesla invested $1.5 billion in Bitcoin already. Thus, the price of the cryptocurrency was at $ 43,725.51 with an increase of 13% when Tesla moved into Bitcoin.

Elon Musk is a game-changer as earlier he tweeted about other digital currencies like Dogecoin and Gamestop and it led to 50 and 60 percent growth respectively but eventually, we don’t know the real reason behind Musk’s endorsement to other cryptocurrencies. 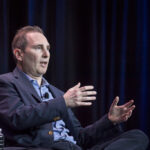 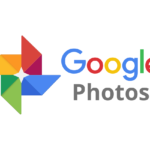