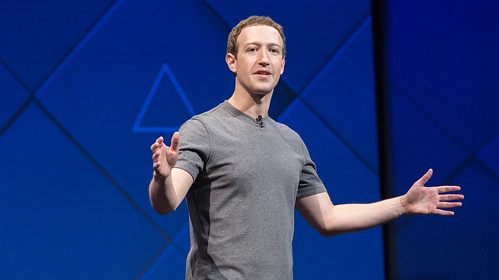 Zuckerberg Facebook Will Prohibit Hate Speech in its Ads

According to Zuckerberg, Facebook’s new policies will prohibit ads that claim people of a specific race, ethnicity, nationality, caste, gender, sexual orientation, or immigration origin are a threat to the physical safety or health of anyone else.

Zuckerberg also said Facebook will do more to protect immigrants, migrants, refugees, and asylum seekers from ads that suggest they are inferior to other groups of people or from ads that show contempt, dismissal, or disgust toward them

Zuckerberg’s remarks come after nearly 100 brands announced that they would suspend Facebook advertising for the month of July or longer as part of the #StopHateForProfit movement. This movement is in response to “Facebook’s repeated failure to meaningfully address the vast proliferation of hate on its platforms.” On Friday, Zuckerberg did not directly address the boycotts.

Zuckerberg Facebook Will Prohibit Hate Speech in its Ads 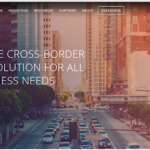 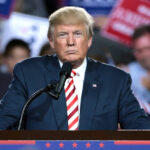