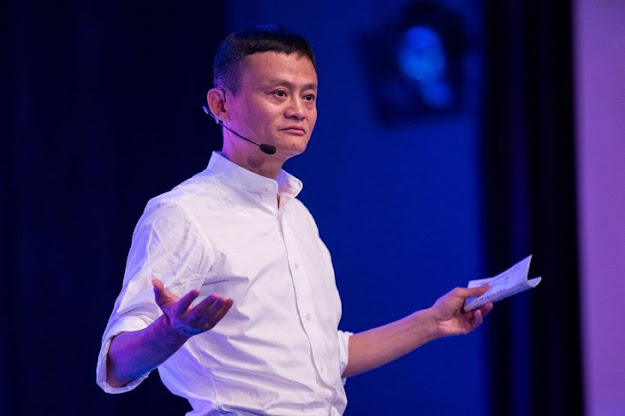 Mukesh Ambani’s title of Asia’s richest man is now taken by Alibaba’s Jack Ma. Mukesh’s net worth has shrunk by $5.8 billion. This reduction in net worth is attributed to a fall in oil prices, and global stocks on Monday.
According to a  report, Reliance Industries Chairman lost the title of “Asia’s richest man’ to Jack Ma who now has a net worth of 44.5 billion, $2.6 more than Ambani.
Oil prices are at the lowest since 1991 on Monday. This price fall, drastic in many ways is mostly because of a reduction in demand over more than a decade. For Reliance Industries, the Coronavirus outbreak is a major reason for the biggest single-day decline for stock in 10 years as global crude oil prices crashed. Shareholders of Reliance industries lost huge money in a single day. 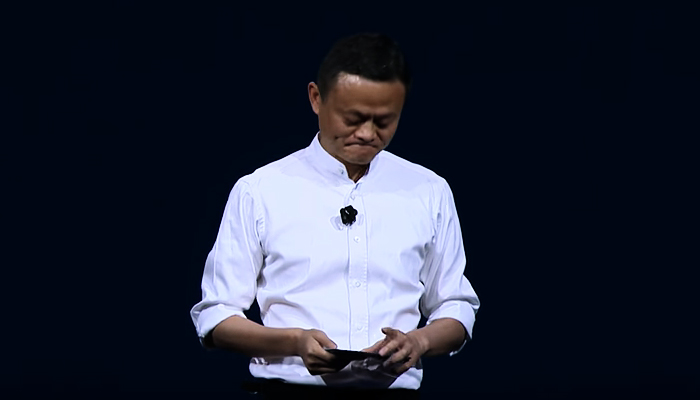 Alibaba is also affected by the Coronavirus outbreak but the damage was reduced by an increase in demand for its technology services. The demand for cloud computing and mobile apps helped the company in a long way as the company’s shares fell by 3.41% on Monday.
The Dow Jones Industrial Average fell more than 7.5 percent, causing Jeff Bezos, the world’s richest man, and Bill Gates to lose more than $5 billion.
Also, check Alibaba Smashes Singles’ day Record already on 11/11 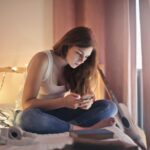