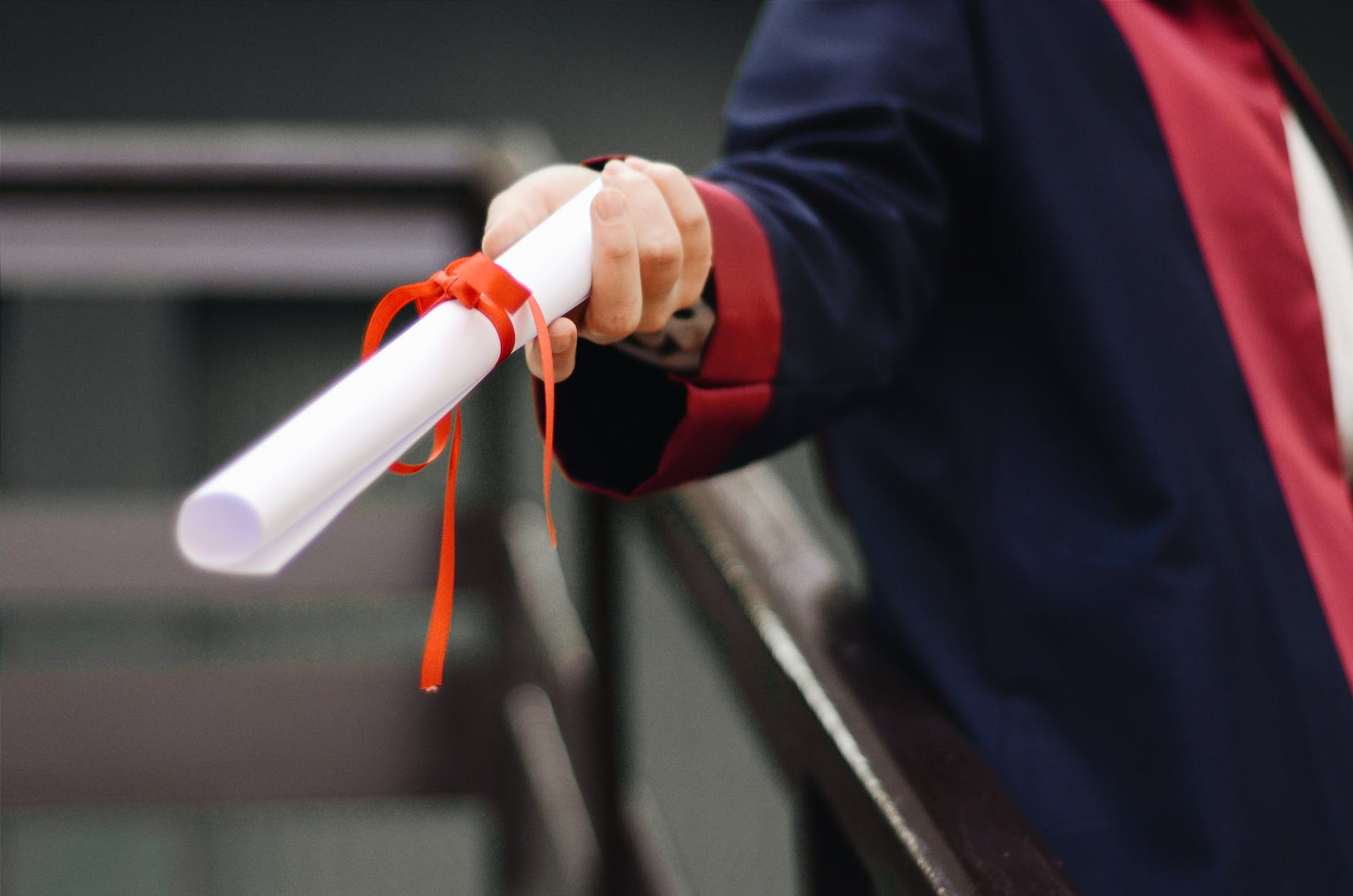 Why Doing PhD Does Not Help You in Becoming a Billionaire

In a recent article by Jim Schleckser on Inc, he outlines why people with PhDs are not likely to become billionaires. The reason? It’s all based around what you do after obtaining your degree in order for this title of “billionaire” or even just rich person status at some point down the road through hard work and smart investment choices (which most would agree requires years’ worth).

I found his thoughts very insightful as they apply both personally now that I’m finishing up mine here soon–though maybe less so since my goal has been more about writing and teaching than making buckets of money–and professionally in advising students on their academic and career paths.

Researches And Facts About Billionaires:

– The vast majority (97%) of billionaires have not completed a Ph.D.

– Even among America’s richest, those with advanced degrees makeup only 18% of the group.

– Less than one percent of millionaires have a Ph.D.

He backs these points up with data from studies and surveys, most notably from the Forbes 400 list. The gist is that having a Ph.D. does not automatically equate to wealth or even financial stability in our society as so many people seem to think.

There are a few takeaways here for students and those considering advanced degrees (aside from the fact that I may have just cost some of you a lot of money). First, if your goal is wealth, then getting an advanced degree may not be the best investment. Second, don’t go into debt pursuing graduate studies unless you really think it’s necessary.

Schleckser also makes the point that getting an advanced degree may actually hurt your chances of achieving financial stability by taking away from time in which you could be working and gaining experience to advance your career–and, thus upping your worth on the job market. This is why many people advise against pursuing graduate degrees/bachelor’s degrees unless it’s necessary for your chosen career.

Of course, this is an over-simplification of the data and there are plenty of exceptions to these rules–including many who have achieved financial success without achieving their advanced degree (such as Bill Gates also other world’s richest people). The point here is that you should really think about why getting a Ph.D. is so important to you and why it makes sense for your career path, as opposed to just doing it because what society tells us about advanced degrees is the key to success.

How Doing Ph.D. Creates Hindrance In Making You Billionaire?

A Ph.D. is a basic requirement for any career, as it’s an introduction to independent research and the world of intellectual masterpieces. It allows you to create your own path with close collaboration between mentor and student.

Many parents want their kids to have higher chances of earning enough money in life so they push them into getting more education which, on paper seemed like a smart idea but there are also disadvantages associated with too much schooling such as lowered mental capacity or lower quality jobs available later down the line due having several degrees under the belt.

Higher education is often seen as an investment in the future, with many believing it will be worth their while. However, students come out of school feeling unhappy because they’re required to work long hours for low pay or even none at all–and there’s no guarantee that this type of work awaits them anywhere near where they live after graduation!

For most Ph.D. holders, Ph.D. students, and those who stop early in their careers, the prospects of getting a professorship or working as a high-level researcher seem bleak. Their potential salary floor is much lower than it would have been having they continued on for another few years with additional papers under their belt which could lead them up into academia.

The pursuit of a Ph.D. is not for everyone. While it does open up possibilities that would otherwise be closed, those without this degree are limited in their options due to the lower ceilings they face – specifically when starting out on entrepreneurship or other businesses which can help fuel your earnings over time with more hard work than someone educated at an elite university has had put into theirs already by default because there was less opportunity available during these individuals’ formative years where all aspects needed developing skills were learned through immersive experiences inside higher education institutions rather than out in the “real” world.

The goal of any college student is to be happy and successful and own a business. If your child tells you that they plan on dropping out, don’t try hard enough to convince them otherwise because this could end up being a bad decision for the whole family if something’s not done properly with research into what kind of industry will suit their skillset best at first glance- which may lead someone down an unhappy path without much hope once again due in part by pushing too many negative buttons during recruitment days simply based off ignorance about everything related solely towards finances without taking everything else into account.

Also See: Change Your Friends If They Are Not Discussing Business Wealth, And Opportunities

Why Doing PhD Does Not Help You in Becoming a Billionaire Conclusion:

In conclusion, if you’re thinking of doing a Ph.D. because you want to be wealthy or even just financially stable, think again. There are easier and less expensive ways to achieve this goal (though getting an advanced degree may help in other areas such as networking). Instead, focus on what you can do with your degree that will help you achieve your career goals.

If you’re not sure what those are, talk to your professors, career advisor, or people in the field you’re interested in. They can help you find a path that’s right for you.

Why Doing PhD Does Not Help You in Becoming a Billionaire