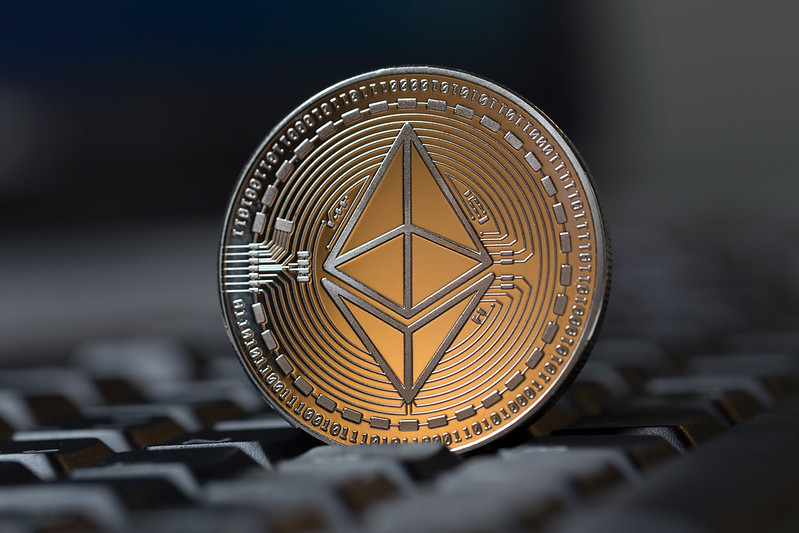 Ethereum, Soars Above $4,000 For the First Time Showing No Signs of Slowing Down

Ethereum is soaring. Ether’s price surged past $4,000 Monday to hit a new record high, extending a stunning rally for the world’s second-largest cryptocurrency. According to Coin Metrics, Ether, the digital token of the Ethereum blockchain, rose nearly 7% in the last 24 hours to $4,141.99 at 3:40 a.m. ET.

Bitcoin, on the other hand, inched up around 0.9% to $57,861. Once in bitcoin’s shadow, ether has recently seen parabolic gains as investors seek out other cryptocurrencies for returns. In April, bitcoin dropped by more than2%, while ether increased by more than 40%.

According to CoinMarketCap, the total crypto market is currently worth about $2.5 trillion as a result of increasing interest in the space.

However, some investors are still sceptical of the cryptocurrency craze. Bank of America Securities’ Michael Hartnett called bitcoin’s rally the “mother of all bubbles,” while Alvine Capital’s Stephen Isaacs said there are “no fundamentals with this product, period.” 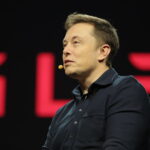 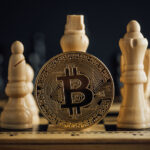