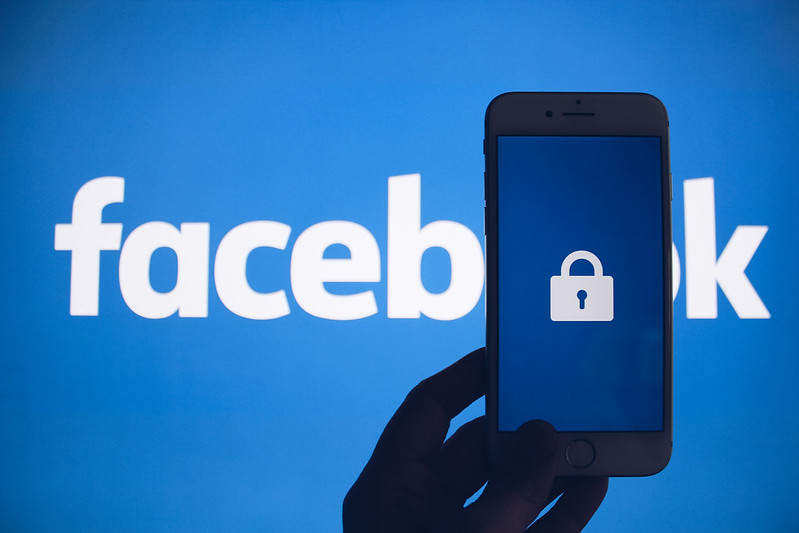 Facebook Has Removed Over 16,000 Accounts That Were Selling Fake Reviews

Following criticism from the UK’s competition regulator for failing to follow through on a previous agreement to crack down on the practice, Facebook has suspended over 16,000 accounts that share fake reviews.

According to the Competition and Markets Authority, Facebook agreed in January 2020 to “better recognise, investigate, and delete accounts and other pages where false and misleading reviews were being exchanged, and prevent them from reappearing.”

The CMA discovered that the trend of frauds committed to buying fake positive reviews on e-commerce platforms to raise sales – or targeting rivals with fake negative reviews – was regularly organized on Facebook and Instagram.

Although Facebook decided to act, the CMA was forced to take action again after a follow-up investigation “found evidence that the illicit trade in fake reviews was still taking place,” according to the CMA.

The CMA’s chief executive, Andrea Coscelli, said, “Facebook has a responsibility to do whatever it can to avoid the trading of such material on its platforms.“ “The organization made drastic improvements after we interfered again, but it’s frustrating that it took them over a year to address these issues.

“We’ll keep a close eye on Facebook, and Instagram operations. We will not hesitate to take more action if we discover it is not honoring its commitments.”

Facebook said it would remove or block users who “frequently” build fake review groups, as well as implement new technology that would automatically flag those groups and make it more difficult for people to find and enter them from the first place.

“We have engaged extensively with the CMA to resolve this issue,” a Facebook spokesperson said. On our websites, fraudulent and misleading conduct is prohibited, including the offering or trading of false reviews. Our safety and security staff are working around the clock to help avoid these types of incidents.”

Fake reviews have been a serious issue on the internet. In October 2018, Which? published the results of a study. Facebook “factories” were discovered to be the source of the ratings, which were almost exclusively posted on Amazon.

The e-commerce platform would emphasize feedback from “real” buyers, who would then be compensated for their trouble by the Facebook scammers. Tens of thousands of unverified positive reviews backed up the costly “genuine” reviews.

Another investigation looked at Amazon products and discovered that while 71% of headphones had perfect five-star scores, the text of the reviews often referred to irrelevant products like soap dispensers. There were 439 reviews for one pair of Celebrate headphones. Both of them were five-star, unproven, and arrived on the same day. 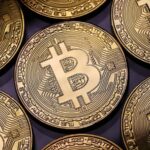