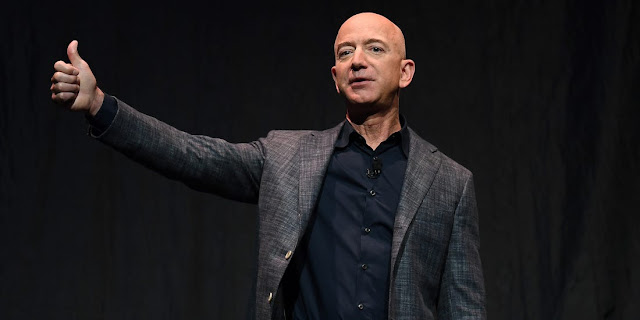 looks like the world’s richest man, Amazon owner Jeff Bezos is on his way to becoming even richer as the world’s first trillionaire with his net worth receiving a massive push due to the worldwide lockdown caused by the global viral pandemic

If Jeff Bezos’ personal fortune keeps growing at its current rate, he could become the first trillionaire by 2026 at the age of 62

According to Comparison, the owner of Amazon’s net worth increased by 34% in the past five years. this is before accounting for the coronavirus pandemic, which has sent the value of his Amazon shares soaring, and despite the $38 billion, he lost in his recent divorce settlement.

The comparison looked at 25 of the richest people and found that only 11 had a realistic shot at becoming trillionaires during their lifetimes. 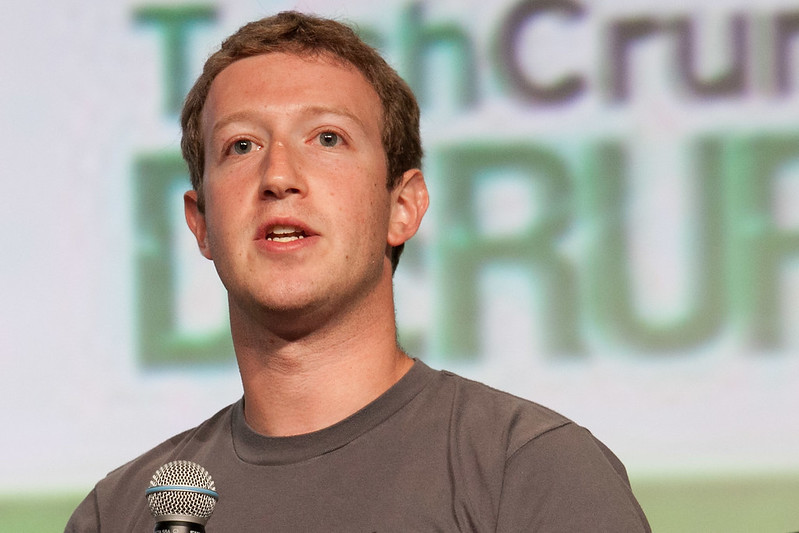 Bezos will likely get there first, but Facebook CEO Mark Zuckerberg could be the youngest, with his current growth rate on pace to put him in the four-comma club by 2036, when he will be 51.

Also, check Jeff Bezos steps down as CEO of Amazon 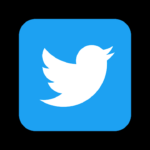 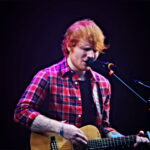