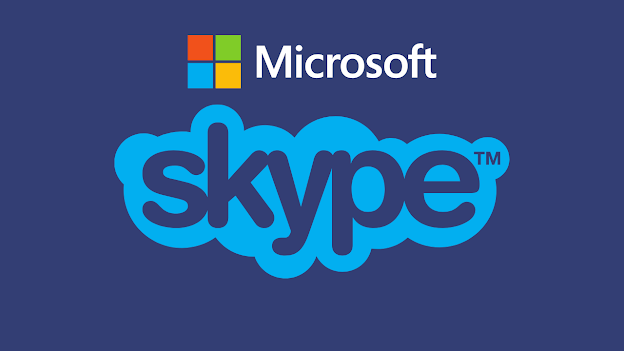 Microsft is to be seizing a window of opportunity after its rival Zoom struggled to take care of its userbase, after recently discovered security and privacy issues. the continued troubles have caused NYC to ban inf favor of Microsoft Teams across its 2000 schools.
Although Skype remains a shadow of its former self due to the platform’s mismanagement by Microsoft, the new “Meet Now” app arrives at the right time for a number of users looking to host and attend meetings remotely as Zoom halts its feature development and admits that they had access to non-public calls.
Users on desktops can join calls through the Skype app or its web-based client as long as there are employing a chromium-based browser. mobile phone users also can join but as guests as they need to skype on their phones
The process is fairly quick and allows for hosting a video conference with a couple of seconds. Every user gets a singular link that a host can share with its participants both of who aren’t required to check in on skype. Microsoft notes that these links don’t expire and may be used at any time.
Also, see Zoom Calls Combine The Worst Parts Of FaceTime With The Worst Parts Of Real Meeting 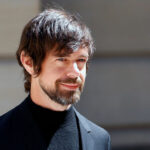 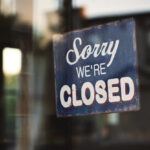