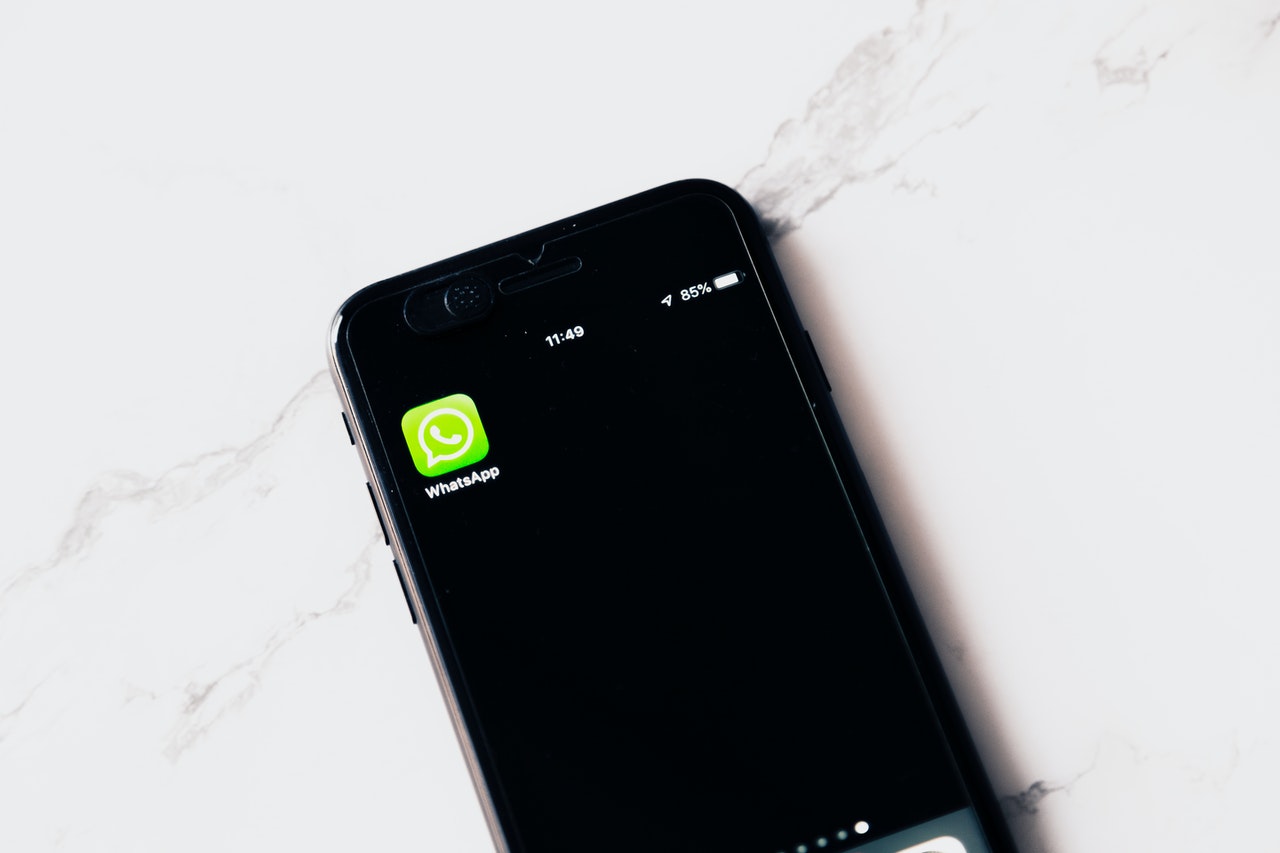 WhatsApp will soon add an Insta-like  ‘view once’ feature for images and videos to its messaging platform, allowing users to send media files that can only be viewed once by the receiver.

WhatsApp will soon add View Once Feature for Pictures and Videos

According to WABetaInfo, the new feature will also allow users to see if the recipient has opened the media or not.

WhatsApp will soon add the ability to send photos and videos that can only be viewed once. You can also check to see if the recipient has viewed the media.
This feature will be included in a future #WhatsApp update for Android, iOS, and Web/Desktop. @WABetaInfo 💚 pic.twitter.com/y1dIBGcDiq

As per the online platform, where you can real-time updates about WhatsApp,  The launch date is not confirmed yet.

Another new feature called “multi-device support” will be available in a future WhatsApp update. This new feature will allow users to use the application on multiple devices without needing to connect to the internet.

However, it has been reported that the multi-device feature will first be available on WhatsApp Web, desktop, and Portal clients before being available to Android and iPhone users. The new feature will be launched for a select group of people allowing the company to test it before rolling it out for all.

According to WABetaInfo, multi-device support allows a total of four additional devices, including one smartphone, to be used at the same time. This means that users can use WhatsApp on up to five devices at the same time.

WhatsApp will soon add ‘View Once’ Feature For Pictures and Videos 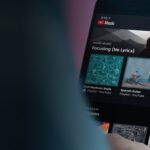 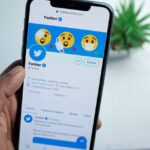