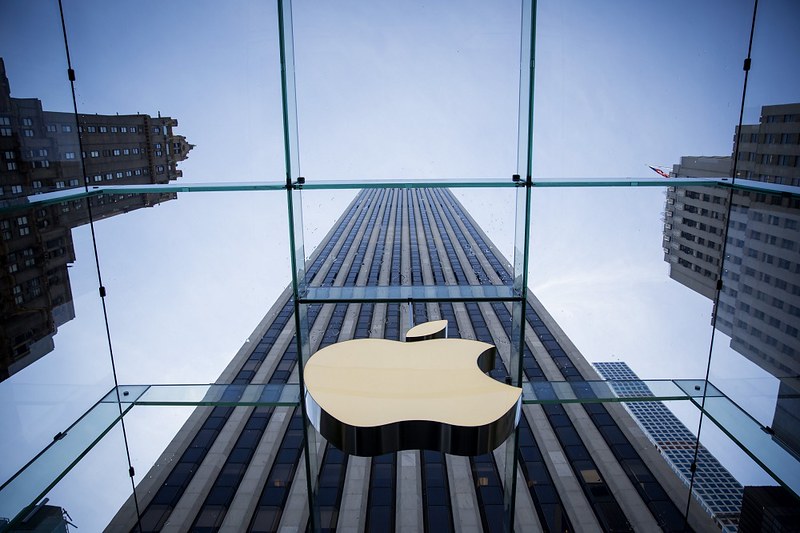 Apple Starts Pre-Orders for its Next Crop of New iPhones, HomePod Smart Speaker

Apple began accepting orders on Friday for the final two iPhone 12 models, including the iPhone 12 Pro Max and the iPhone 12 Mini, that were announced in October. You can also order his new HomePod Mini smart speaker for $99.

This is the first year that Apple has released four different iPhone models at the same time, and the iPhone 12/iPhone 12 Pro and iPhone 12 Pro Max/iPhone 12 Mini were released in October and November, respectively.

The iPhone 12 Pro Max starts at $1,099 and has the largest display ever on an iPhone and includes some additional features, such as better low-light camera performance, over the normal $999 iPhone 12 Pro.

The iPhone 12 Mini has many of the same features as the regular iPhone 12, but in a smaller form factor that may appeal to people who don’t want to carry around a large phone. It is the most affordable new option, with prices starting at $699.

The HomePod Mini speaker could help Apple compete more effectively in the smart-speaker market against Amazon and Google.

The original HomePod still sells for $299, but that is far more expensive than the sub-$99 prices you can pay for an Amazon Echo or Google Nest speaker. It includes Siri, which you can use to get the weather, directions, and other information.

Apple Starts Pre-Orders for its Next Crop of New iPhones 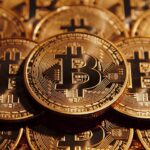