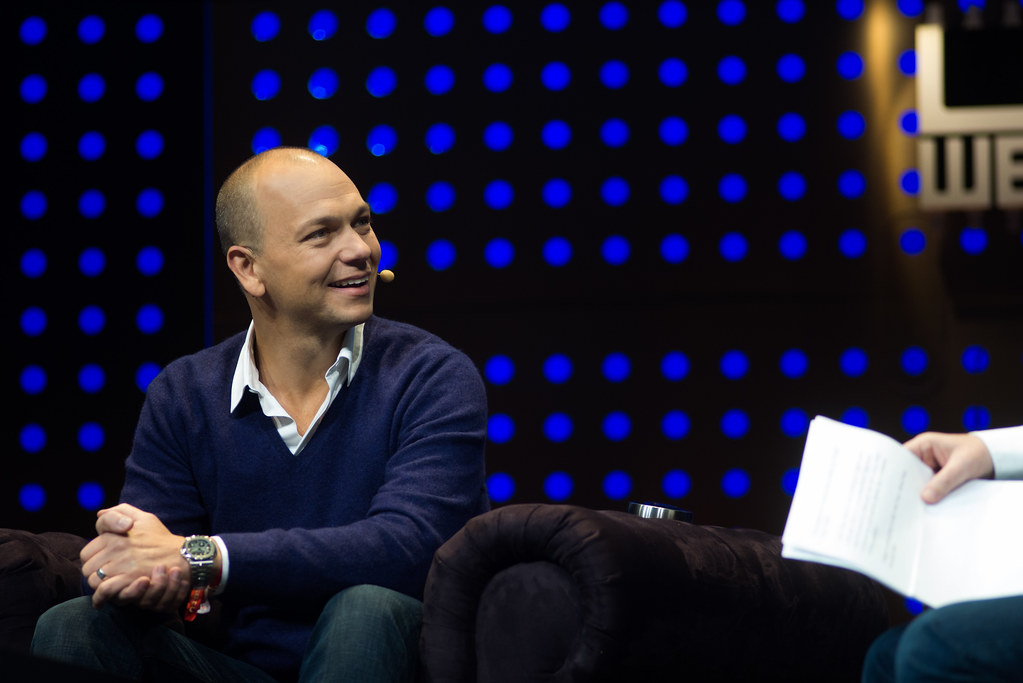 Tony Fadell is known as the “father of the iPod.” But before he reached success, Fadell said he was rejected by 80 venture capital investors when trying to raise funding for his own technology business.” So I literally had a decade of failure,” he said,

Reflecting on his early years in the technology sector in the 1990s. Fadell said it was tough to have gone through those 10 years “always trying to push the boundaries, picking yourself up, trying again,” only to be then faced with the stock market crash of 2000.
“To go through a decade of this gut-wrenching failure and people say ‘no you’re wrong, no you’re wrong,’ it hurt. But that set the stage for the next ten years and beyond, which you know was the iPod and then the iPhone… “Fadell said.

After Fuse failed to obtain funding, Fadell joined Apple as a consultant in 2001, came up with an initial iPod concept, and was then hired to lead the development of the iPod.
He also co-created the iPhone and was an advisor to the late Apple CEO Steve Jobs from 2008 to 2010. Fadell’s next invention was the Nest Thermostat, a smart energy device for the home. Google bought his company Nest Labs, which was behind the smart thermostat, in 2014.
He is now a principal at Future Shape, a global technology advisory and investment firm. Helping the companies in Future Shape’s portfolio navigate the financial challenges brought on by the coronavirus reminded him of his own early career setbacks, he said.
“Fadell said,” It felt like I was back in those days of failure, but what could we do to avoid repeating the blunders?
What could we do to make those struggling companies.stronger? And go through this and have a better plan and hopefully change the world as they intend?”