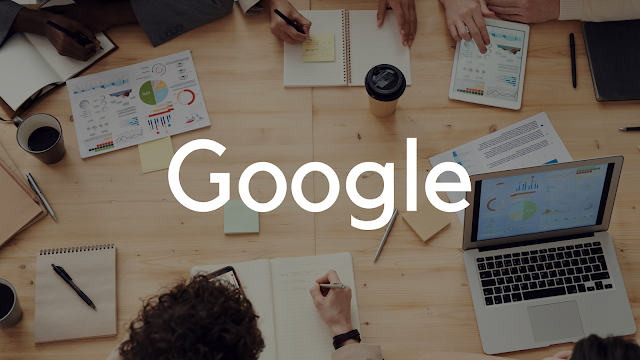 Google just announced on Thursday that it will pay publishers $1 billion over the course of the next three years for publishing their content. This is the company’s response to defuse all the tensions prevailing over the question of their dominance in the news industry.

The company has signed agreements for new partnerships with 200 publications in Argentina, Canada, Brazil, UK, and Australia.

“This financial commitment our largest to date will pay publishers to create and curate high-quality content for a different kind of online news experience,” said CEO Sundar Pichai in a blog post.

Google news showcase is scheduled to launch in Brazil and Germany. It will feature stories that let publishers publish with features like. timelines. The news will appear on Google News on Android, iOS before appearing on Google search results and in Google discover.

The publications that have signed up and revealed by the company so far are Germany’s Der Spiegel and Stern and Brazil’s Folha de S.Paulo.

It is also known that more features like video, audio is also in the world. This is an extension to Google’s program to expand its wings to other countries such as India, Belgium, Netherlands, etc. So far there is no news about inclusion of the US in this program but one assumes, that’s given!