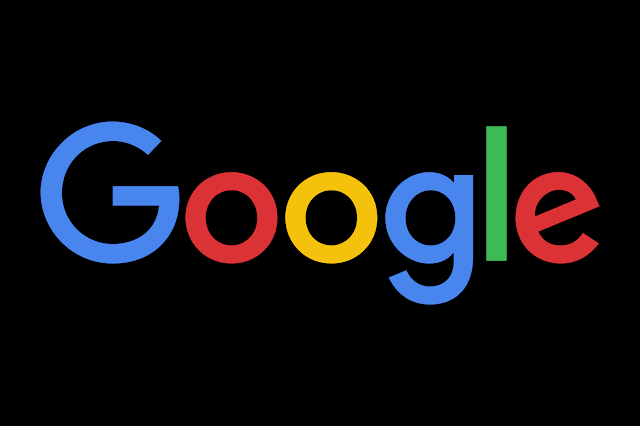 Google will Try ‘Hybrid’ Work-From-Home Models, as Most Employees Don’t Want to Come Every Day

Would you want a “hybrid” work schedule? Google is rethinking its long-term work options for employees, as most of them say they don’t want to go back to full-time.

62% of Google employees want to return to their offices at some point, but not every day, according to a recent survey of employee office preferences the company released this week.

So, Google is working on ‘hybrid’ models, including rearranging its offices and exploring more long-term remote work options, said Alphabet CEO Sundar Pichai. Long-term planning comes as Google, which has been seen as a model for Silicon Valley’s workplaces, slowly reveals more details of its plans to get its employees back to the office while competing with Other tech companies with top talent.

Earlier in the summer, the company gave employees the opportunity to work from home until July 2021 in the midst of a global pandemic. This came as Facebook announced a similar timeline, while other companies, such as Twitter, said employees could work remotely “forever.”

Employees’ reasons for wanting to return to their offices included face-to-face time with colleagues, the ability to socialize, and better opportunities for collaboration, the survey showed.

“It’s always made me wonder when I see people moving two hours away from their family and friends on a Friday, you know they can’t make plans,” Pichai said n a Wednesday interview, referring to Silicon Valley’s long journey of work. “So I think we could do better than that.” 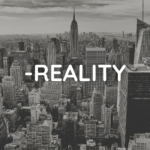