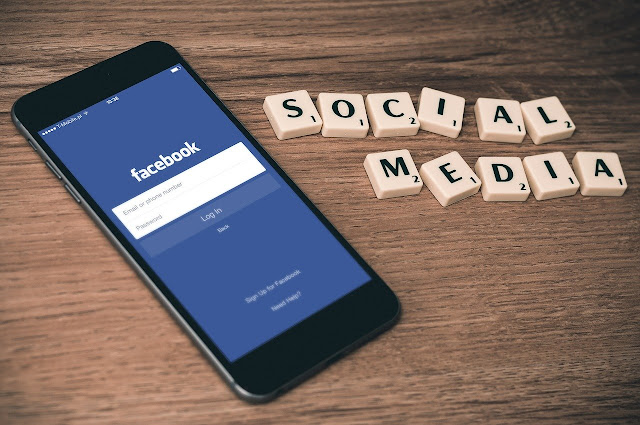 Can Facebook compete with TikTok? Instagram launched its short-form video feature, Reels, broadly on Wednesday, in an effort to take on the rapidly-growing TikTok app. Instead of operating as a separate app, Reels can be found within Instagram itself by selecting “Reels” at the bottom of the Instagram camera.

The editing software operates much like TikTok. Users can overlay audio, select augmented reality effects and upload video clips in a similar manner. However, Facebook, which owns Instagram, has had a poor track record of cloning popular social media apps. Will this time be a success? It recently discontinued its Lasso app, which was its first attempt to imitate TikTok with a standalone app. Facebook also recently shut down Hobby, an app designed to compete with Pinterest.

The company has had much better success adding popular features from rivals into Instagram and the regular Facebook app, like when it added the “Stories” feature based on Snapchat.

“Reels is bringing people new ways to express themselves, find out more about what they enjoy on Instagram and help someone with the desire to become a maker take center stage,” the company said in a blog post.

Facebook-owned Instagram is swooping in on its biggest rival, TikTok, at a critical moment. 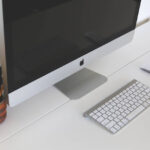 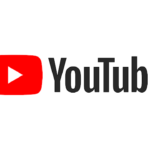