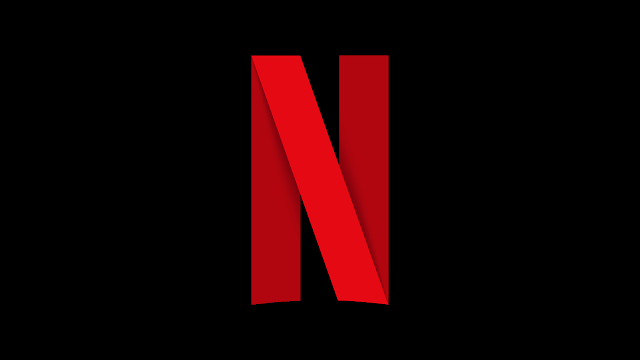 Netflix used to be a debate: is it a technology company or a media company? That debate has fizzled in recent years and clearly ended on Thursday, with Netflix’s announcement that Ted Sarandos would join Reed Hastings as co-CEO. Sarandos, who lives in Los Angeles, has spent two decades at Netflix, leading the company’s mammoth move into original content.
BMO Capital Markets estimated Netflix would spend more than $17 billion on content this year and more than $26 billion by 2028. Only Disney’s film and TV budget significantly outpace Netflix. Sarandos is the person responsible for putting Netflix’s money to work. From last year’s Martin Scorsese hit “The Irishman” to Netflix’s new action film, “Extraction,” Sarandos has been doing the deals, even with Hastings as CEO, operating out of the company’s official headquarters in Silicon Valley. “While Reed was the visionary, Ted is the future,” one expert said. What’s in store for the company under Sarandos?
Over the past few years, all the other big content companies have started to look more like Netflix, creating their own streaming services and platforms to capture eyeballs. Now Netflix’s digital service, once an island in the cable TV universe, is the leader in a very crowded space. The result is Netflix increasingly looks more similar to every large media company.
Sarandos told GQ seven years ago that Netflix’s goal was “to become HBO faster than HBO can become us.” He succeeded. AT&T, which acquired HBO in its Time Warner deal two years ago, is now trying to turn HBO into something that resembles Netflix, broadening out HBO to HBO Max, a service that includes family shows and mainstream sitcoms.
Netflix said Thursday that it has made the most progress in resuming production in the Asia-Pacific region and never fully shut down in Korea. It has resumed some production in Europe as well as two Oregon stop-motion animation projects, and two California films.The firm cautioned that “recent trends in infection are generating more uncertainty for our production in the United States.”